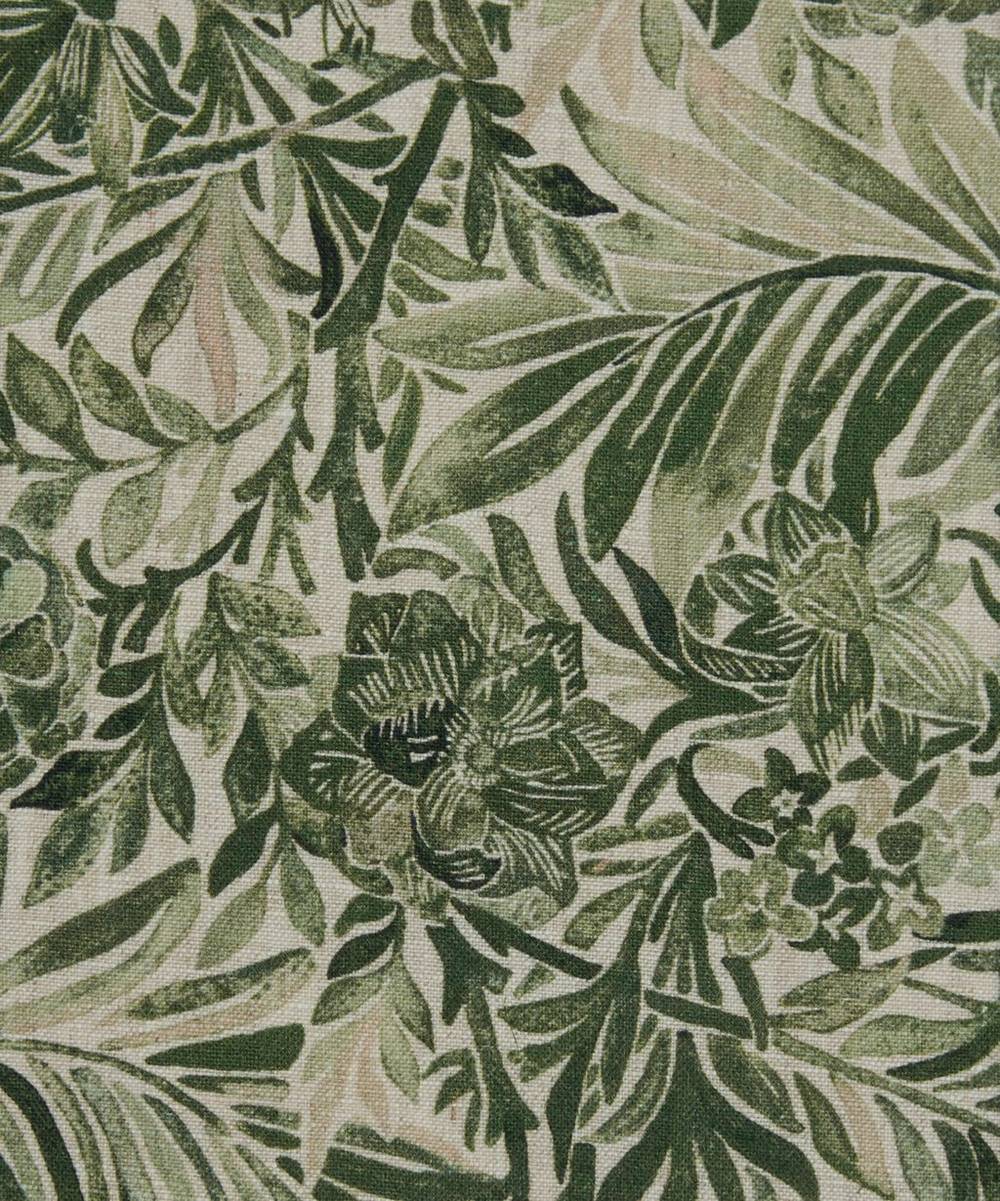 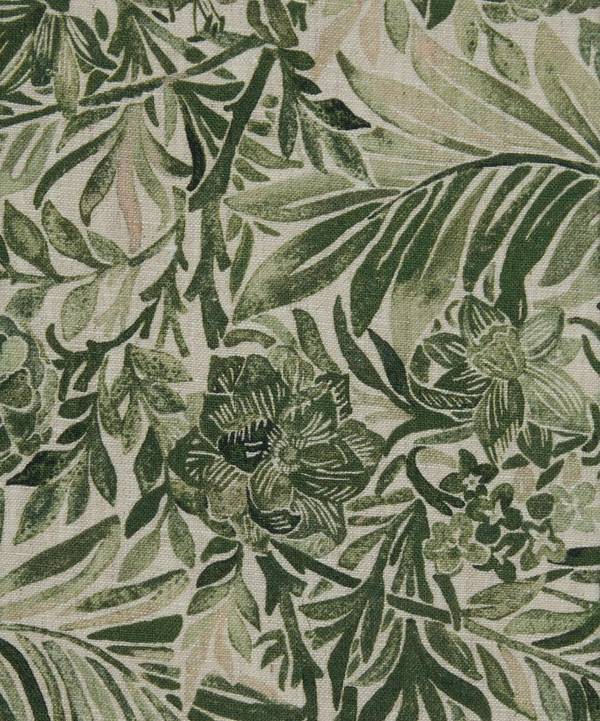 Furnishing fabrics may take up to 7 working days