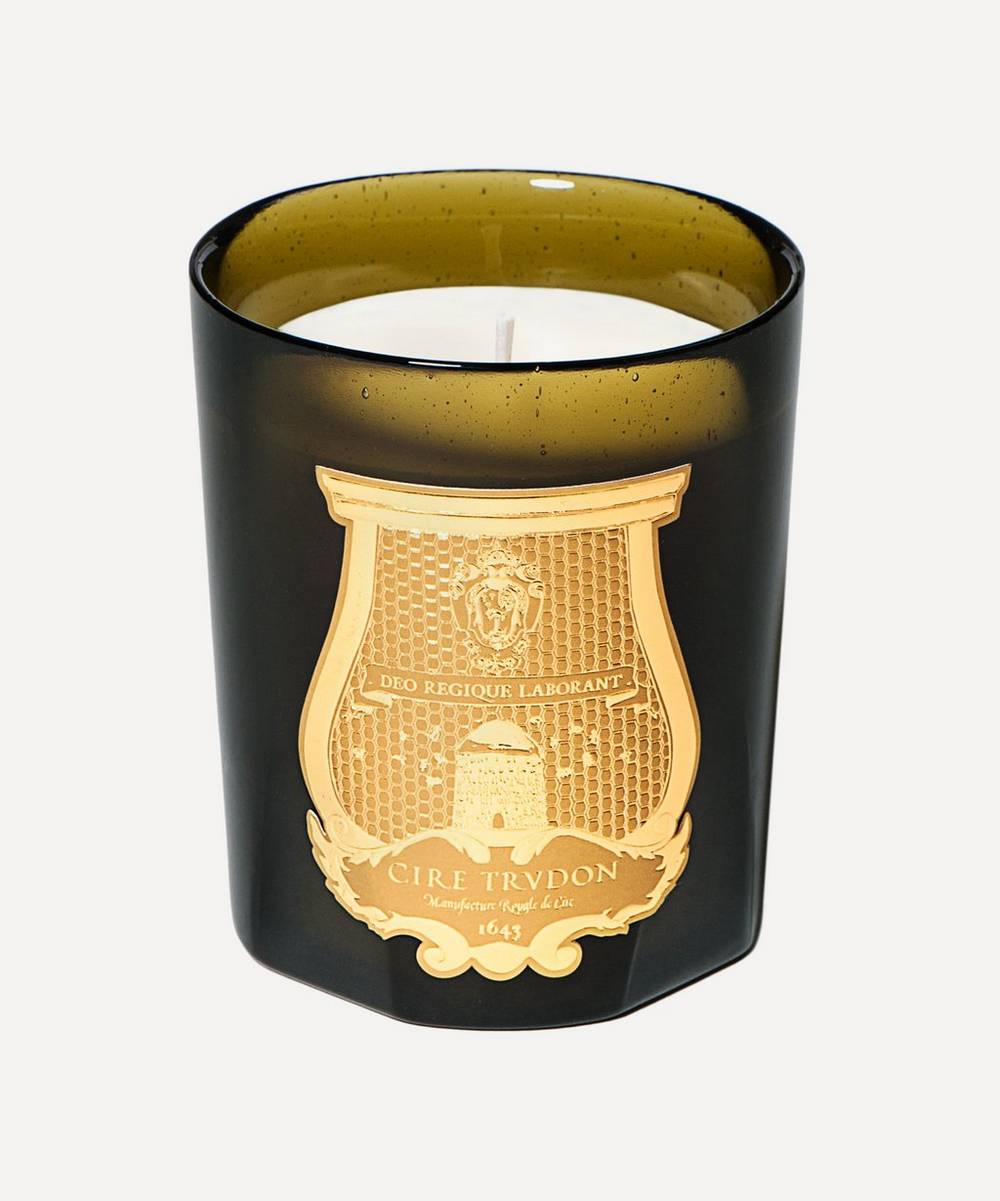 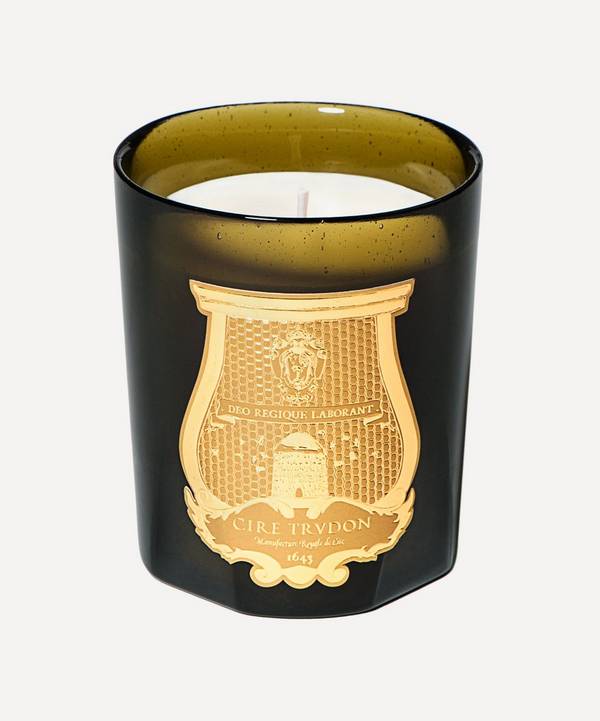 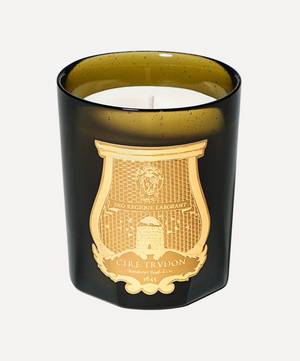 Cire Trudon's Cyrnos scented candle showcases the very finest in home fragrance. A mineral and vegetal wax blend captures the sunny scent of a 20th century villa in the grounds of a Mediterranean citrus garden.

Boasting a clientele that once included Louis XIV and Napoleon, Cire Trudon is the most highly respected candlemaker up to this day, and the oldest in the industry. This fragrance celebrates the fruits of the Cyrnos villa's aromatic citrus garden. Once home to the flambouyant upper crust of the early-20th century, Queens, poets and artists met under the shade of fig trees and parasol pines. These idyllic aromas, combined with the lavender that scented the air, are what make up the blissful aroma of the Cyrnos candle.