Our prices include duties, find out more 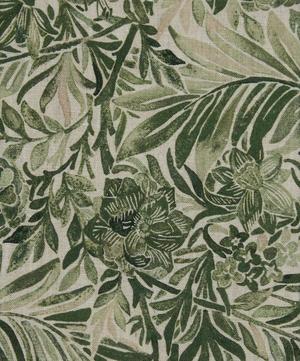 Up to 4 Working days (order by 4pm)
FREE