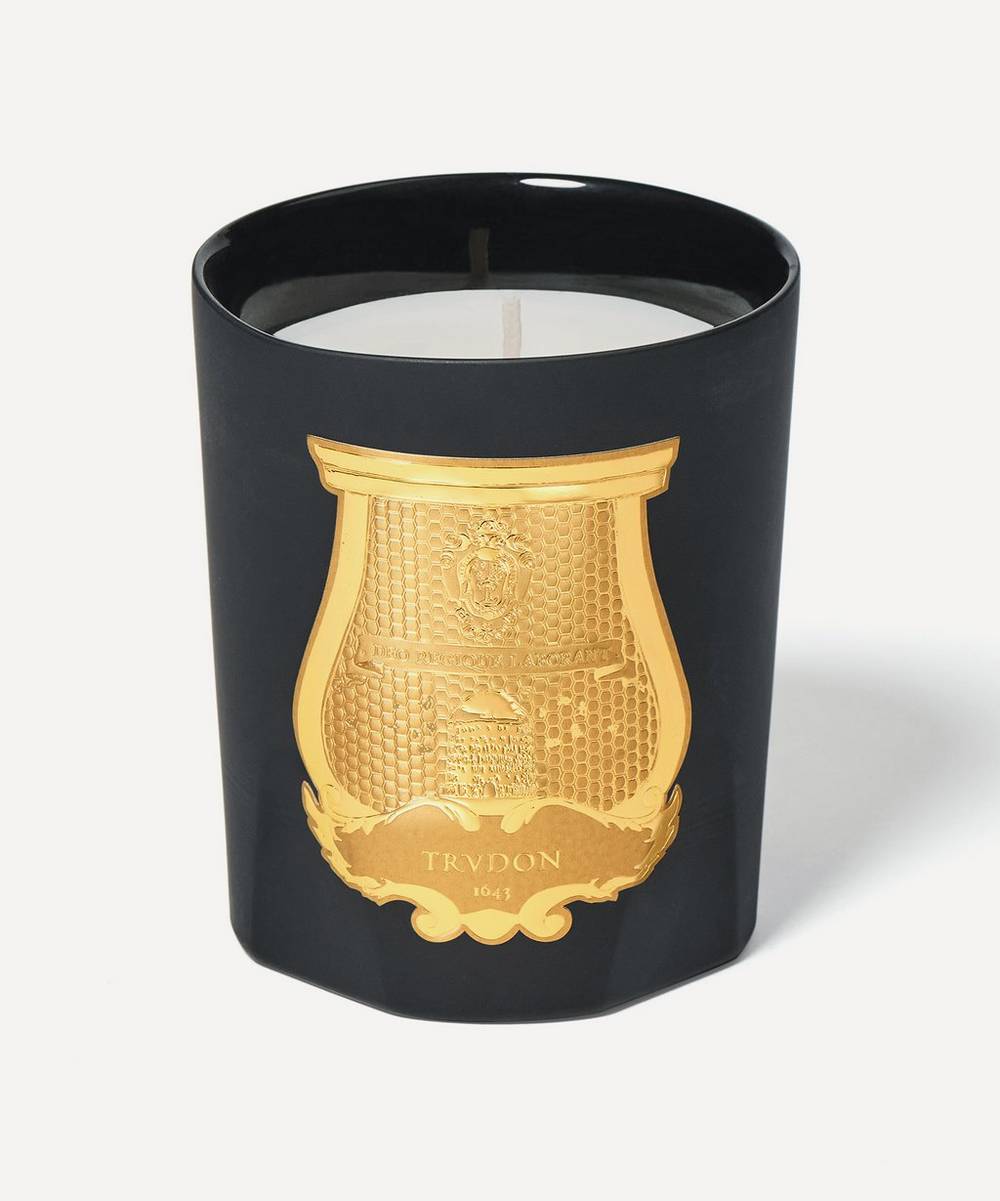 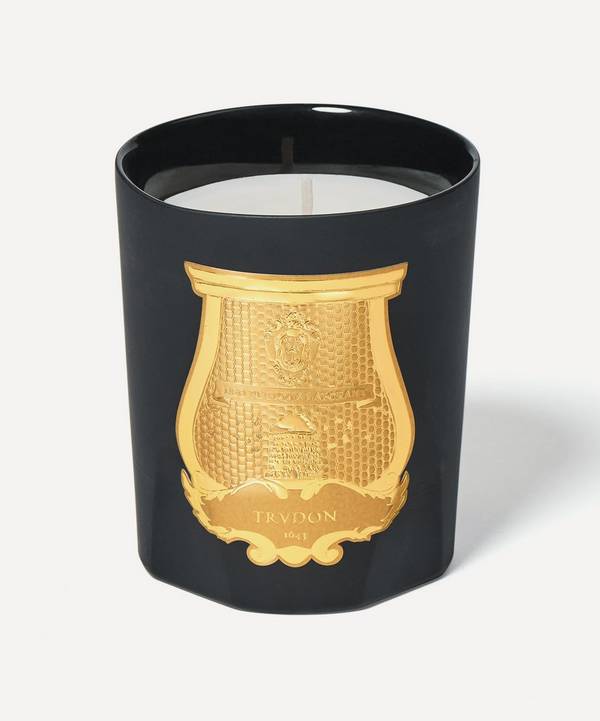 £90.00
Choose quantity
Availability: Out of stock 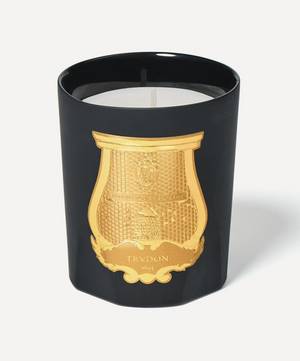 With a clientele that once included Louis XIV and Napoleon, Cire Trudon is the most highly respected candlemaker up to this day, and the oldest in the industry. The Mary fragrance is an olfactory portrait of the fantastical world of Mary Shelley – a potion imbued with notes of exotic wood, amber and tobacco accord that reflect familiar scents of the time will fill your space with a heady aroma. Housed in a hand-finished glass vessel with the iconic gold-tone emblem, it will complement any interior.

In order to get most out of your candle, burn it until the entire surface of the candle melts. To preserve the fragrance, do not burn your candle for more than 3 hours straight during the first third of the candle and 1 to 2 hours during the remaining. Should any black smoke appear, trim the wick, which should be clean and no longer than 6mm at all times.

The Best Home Fragrance for Every Room

It has the power to lift the spirit and settle the mind, but what’s the best way to use home fragrance to set the mood? We asked the experts to walk us through, room by room.