Our prices include Duties, find out more
15% off your first order when you register: NEWCUSTOMER15
The Liberty Peace and Love Scarves for Ukraine - Shop & Donate 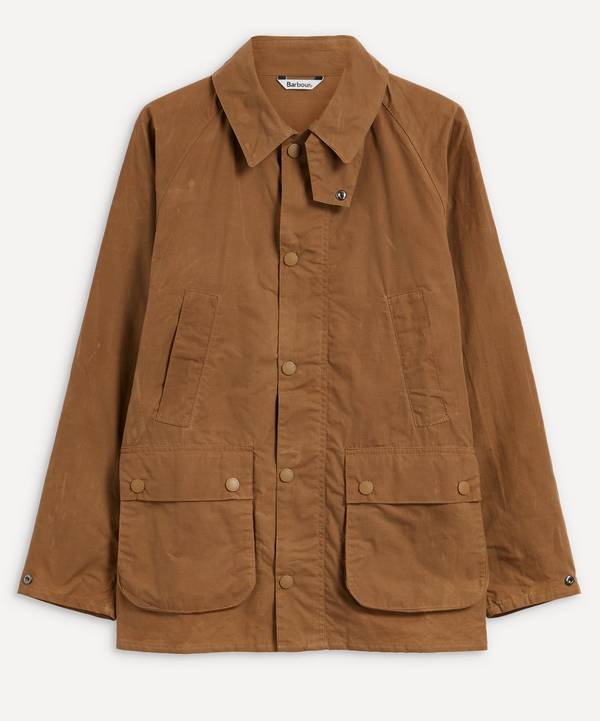 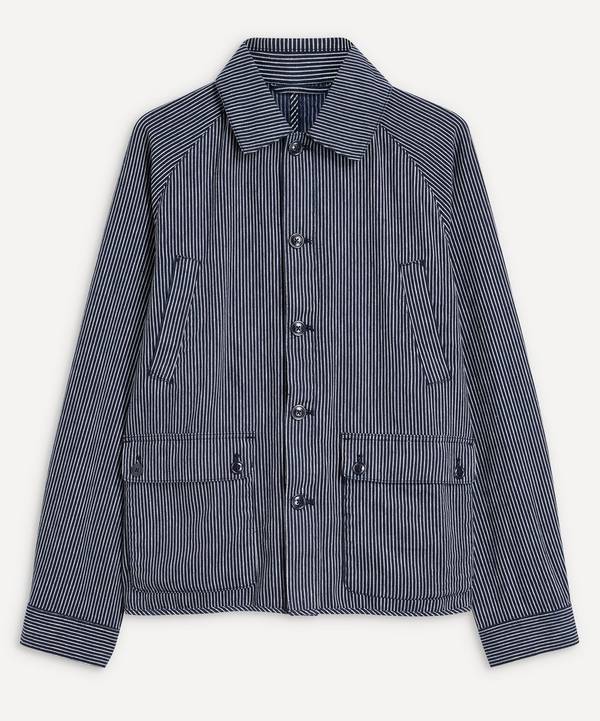 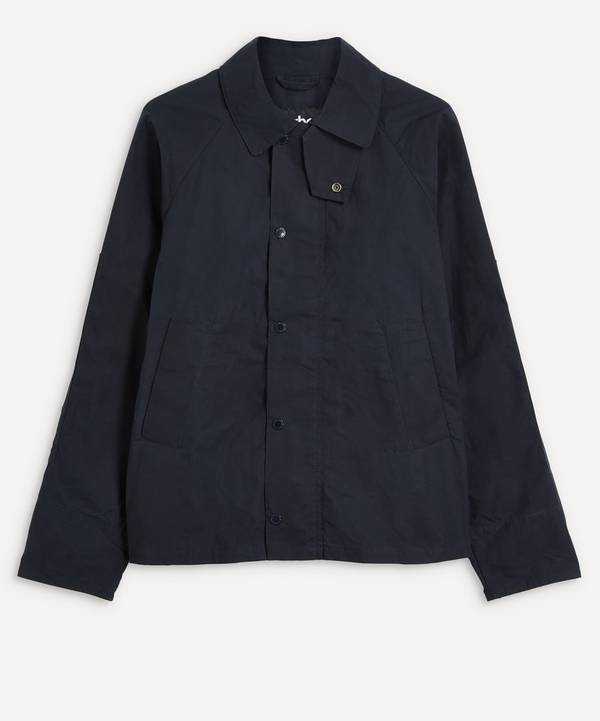 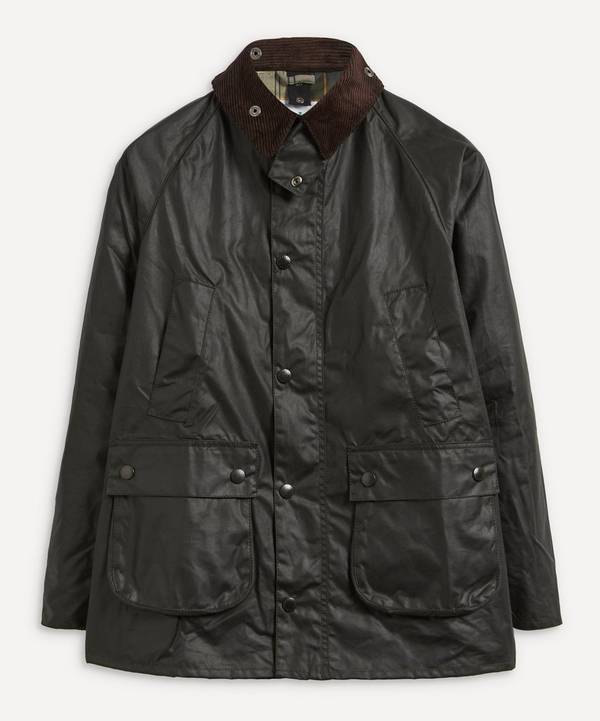 Heritage brand J. Barbour & Sons was founded in 1894 by John Barbour in South Shields, a coastal town in the north of England. Originally an importer of oil-cloth, John’s grandson Duncan pushed the company towards the motorcycle apparel it became known for in the 1950s. During the 1980s Barbour received three Royal warrants and introduced the iconic Beaufort waxed shooting jacket. Demonstrating over a century of versatility, today Barbour’s quintessentially British clothes and accessories are worn by rockstars, urbanites and aristocracy alike.