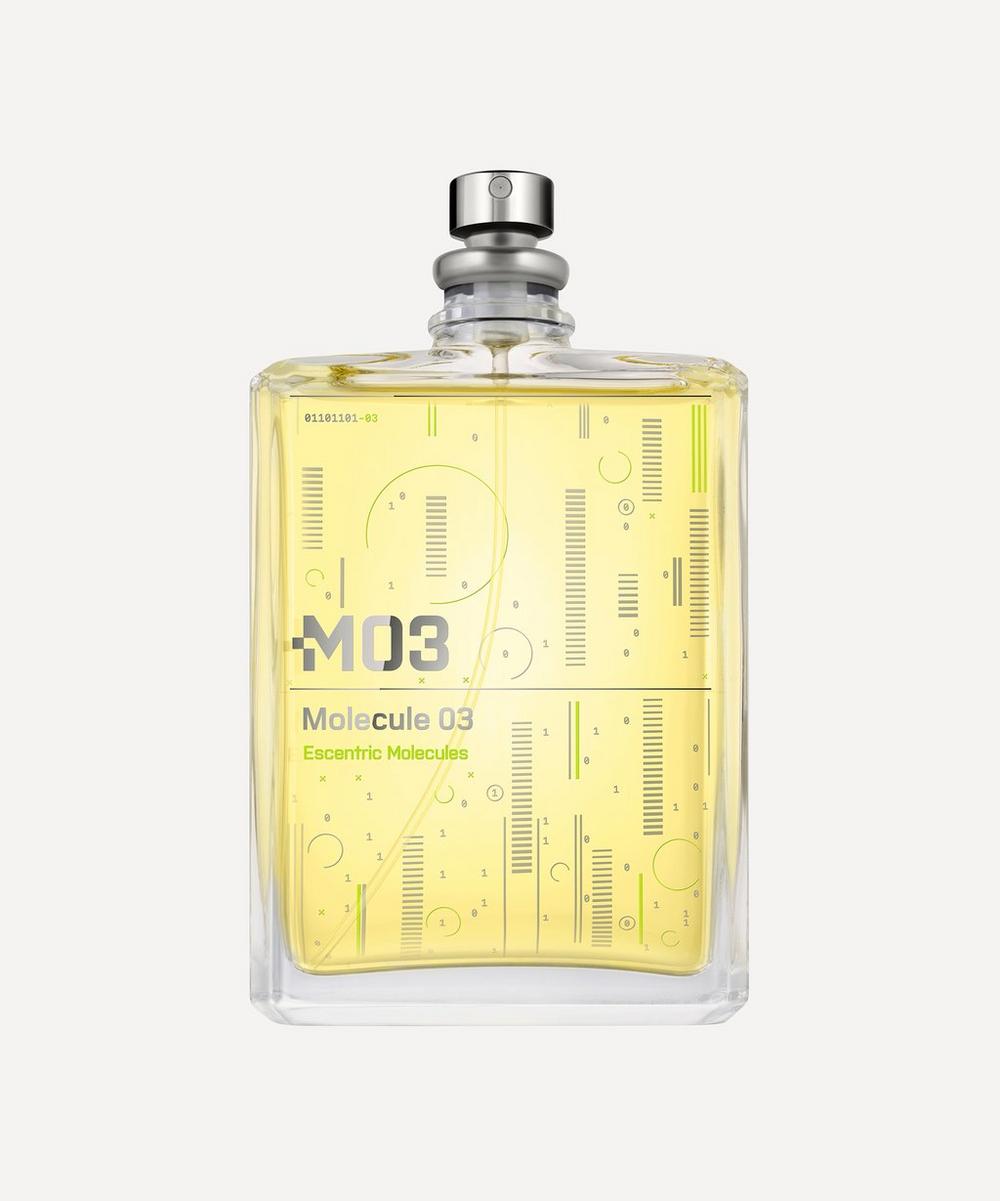 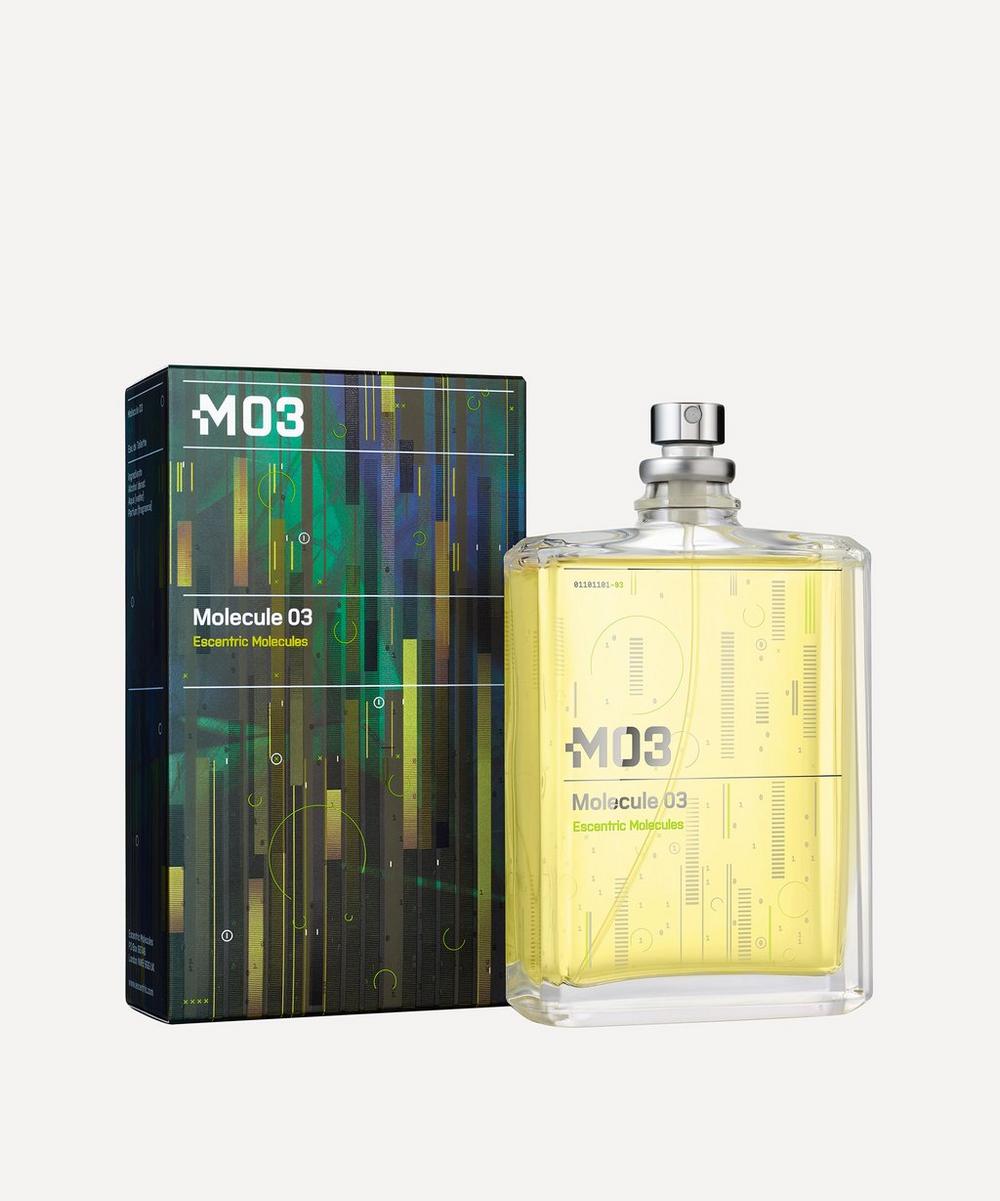 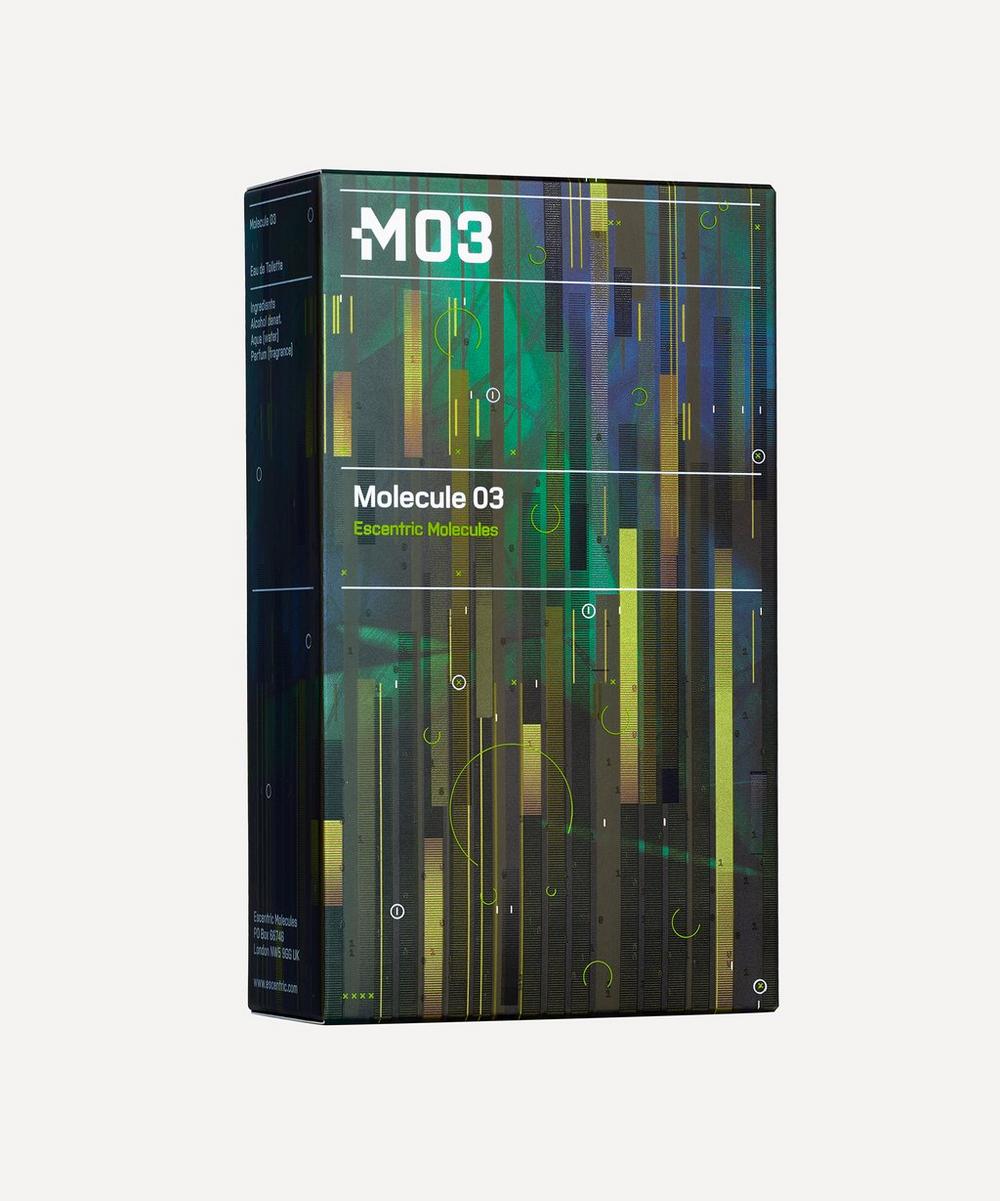 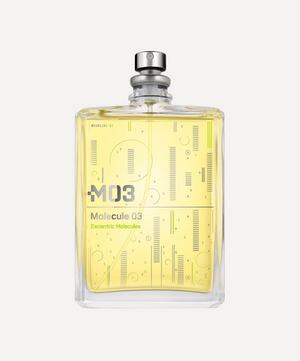 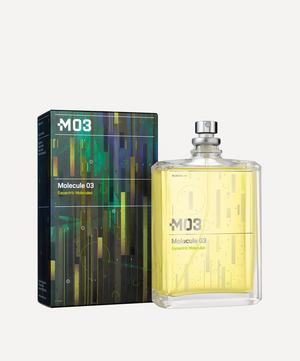 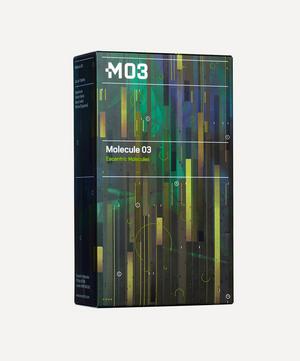 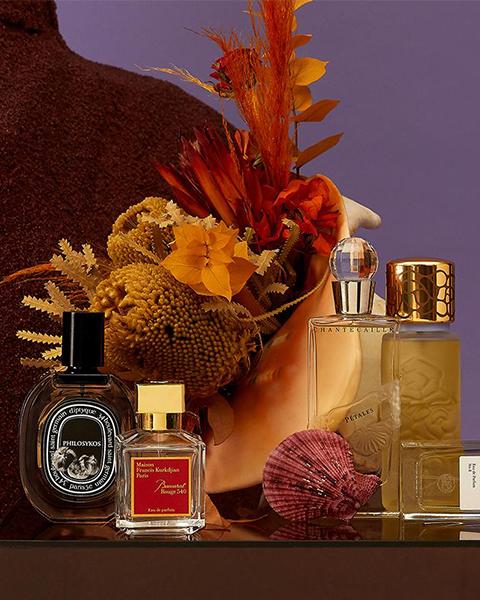 Molecule 03 Eau de Toilette 100ml is rated 4.0 out of 5 by 2.
Rated 3 out of 5 by Jonathan from Not as good as Escentric Molecules 01. I found it too spicy unlike 01 which is a lot more subtle.
Rated 5 out of 5 by Aleksandra from Excellent parfume...you can wear it at night or during the day..best parfume I've bought in years...