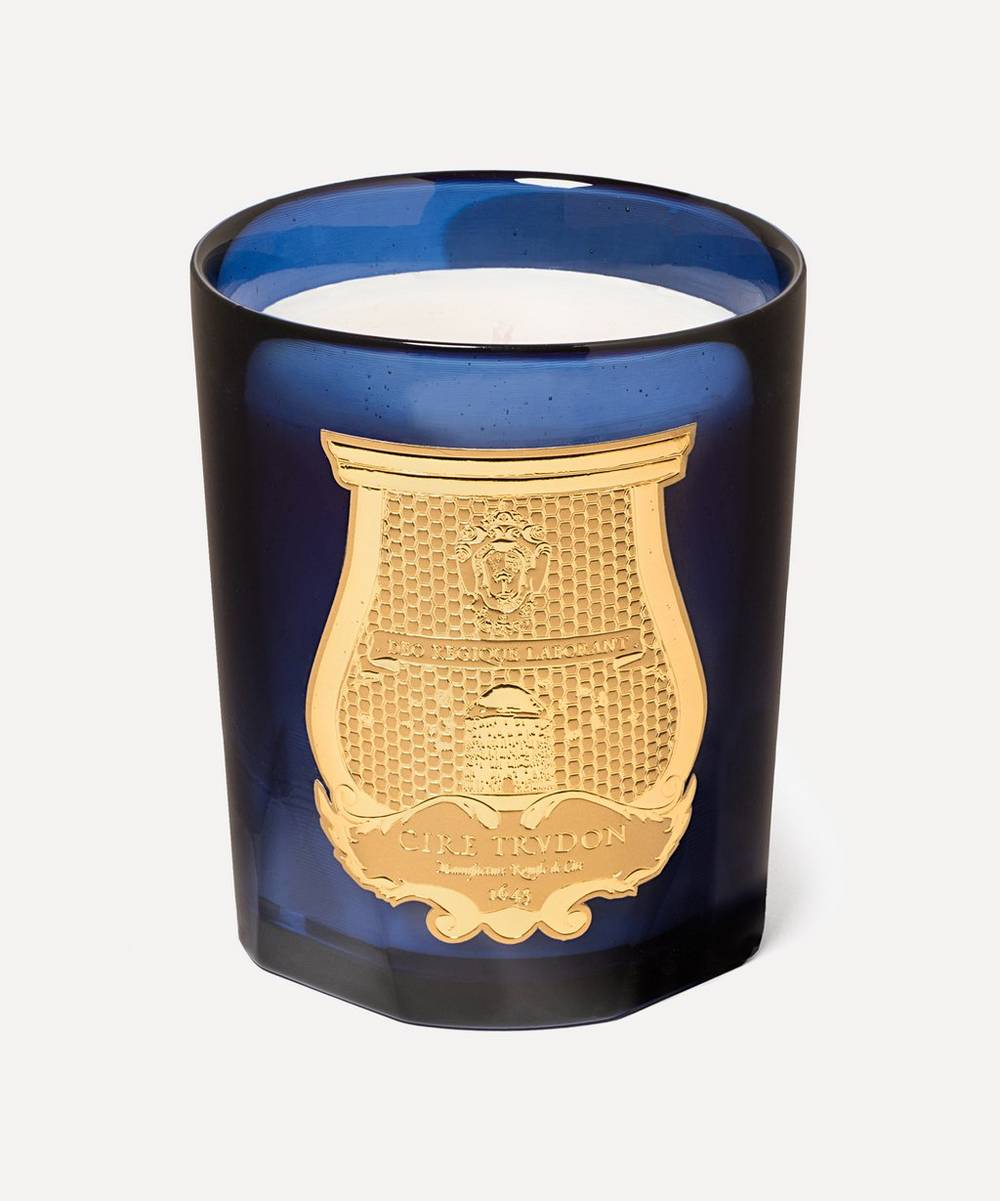 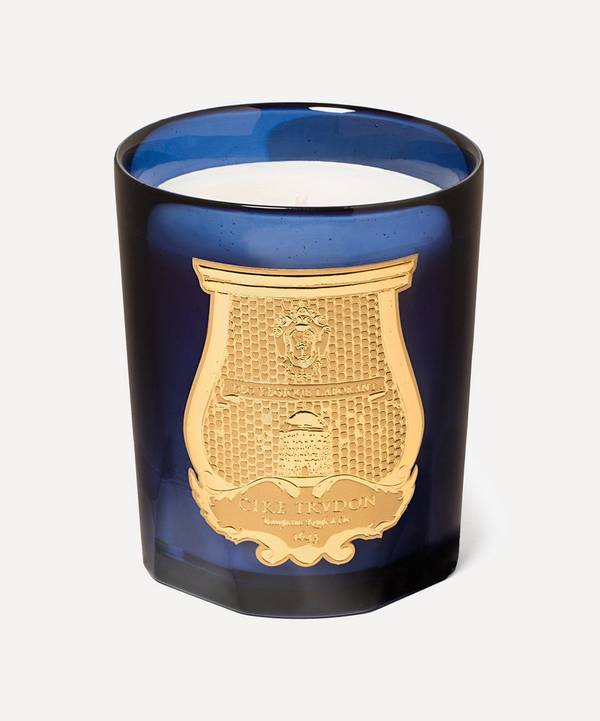 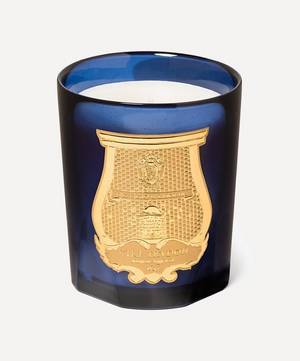 Inspired by the mythical properties of Jasmine, which plays a crucial part in India's myths, legends and daily rituals, this Cire Trudon Madurai candle is one of regal proportions, housed in a hand-blown vessel that radiates artisanal opulence. Hand-poured wax emits notes of ylang-ylang, benzoin and resin, making an exquisite addition to any interior.

Candles to Read Books By

The Liberty Bookstore is open! Find the perfect book and candle pairing to enhance your favourite reading nook this winter