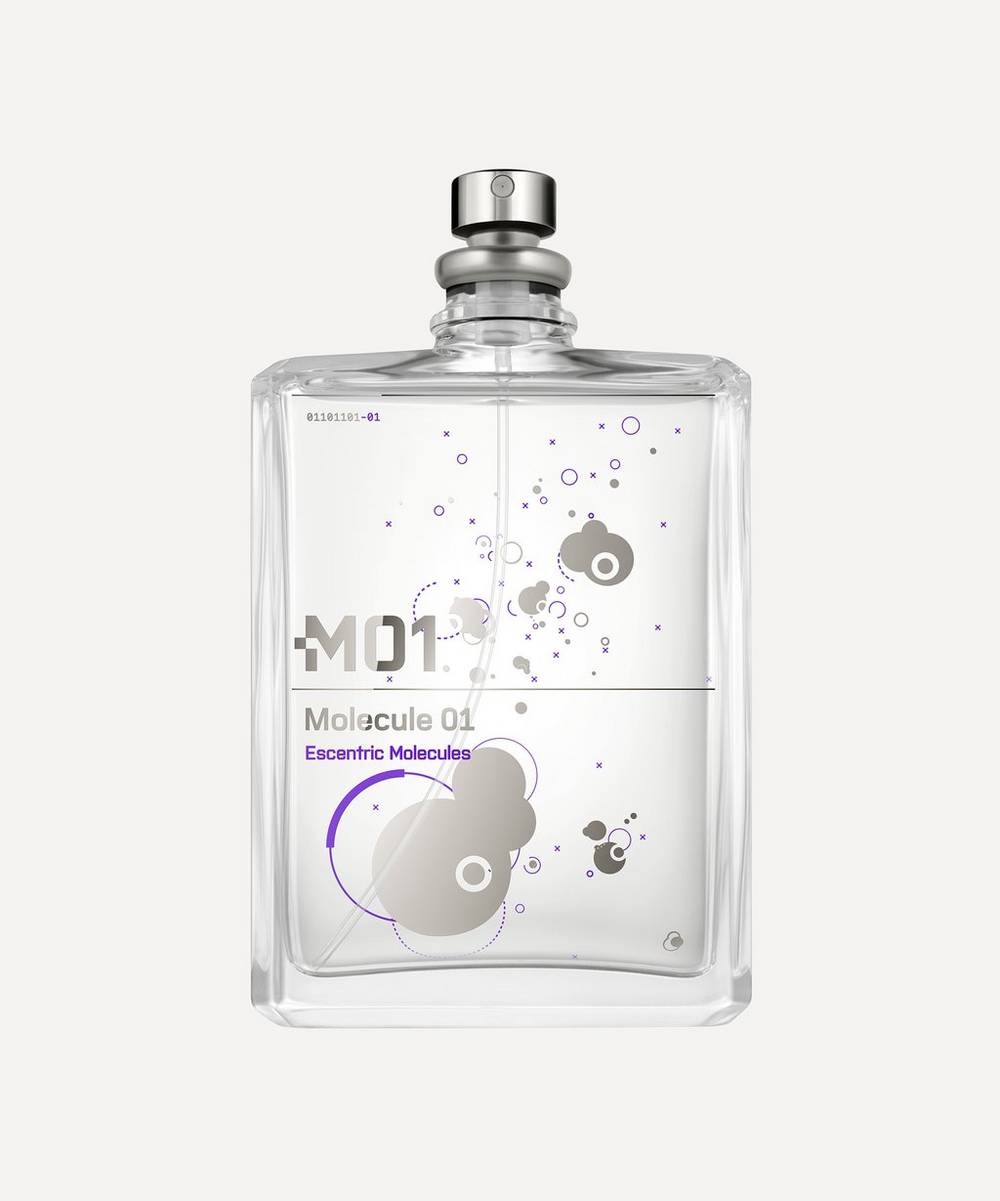 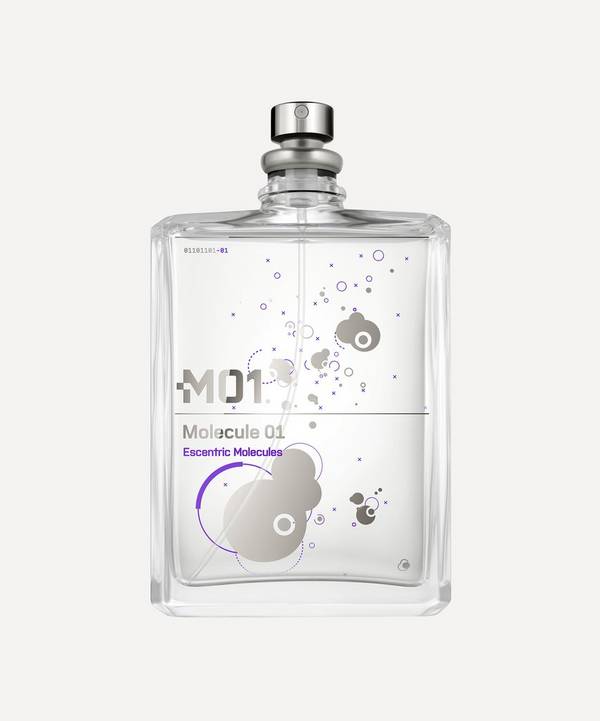 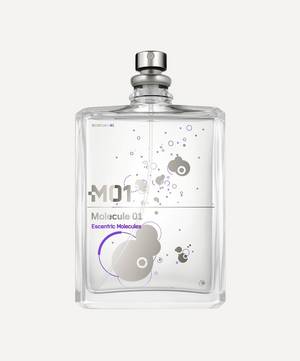 On its own more of an effect than an aroma, Molecule 01 lends a undefinable radiance that's unique to every individual. Praised for its subtlety, this unconventional fragrance can only be described as a hyper-modern cedarwood with a velvety sensation, that instils its wearer with an inexplicable aura – an inimitable collision of art and chemistry.