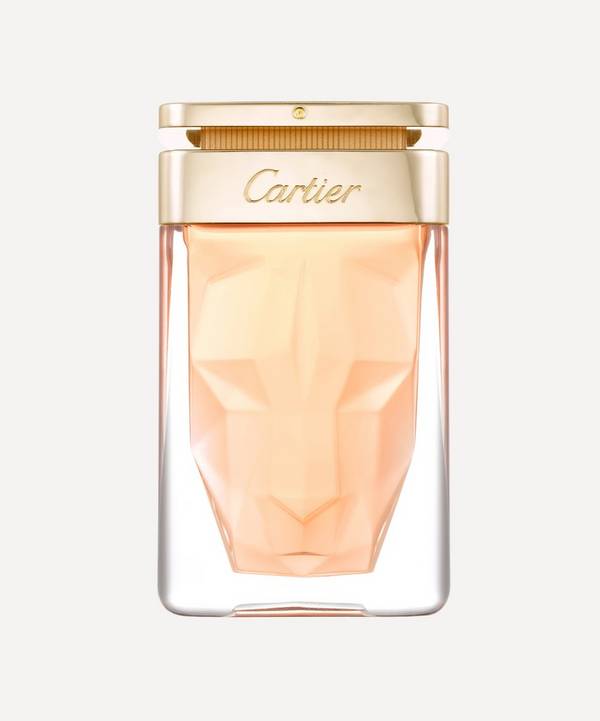 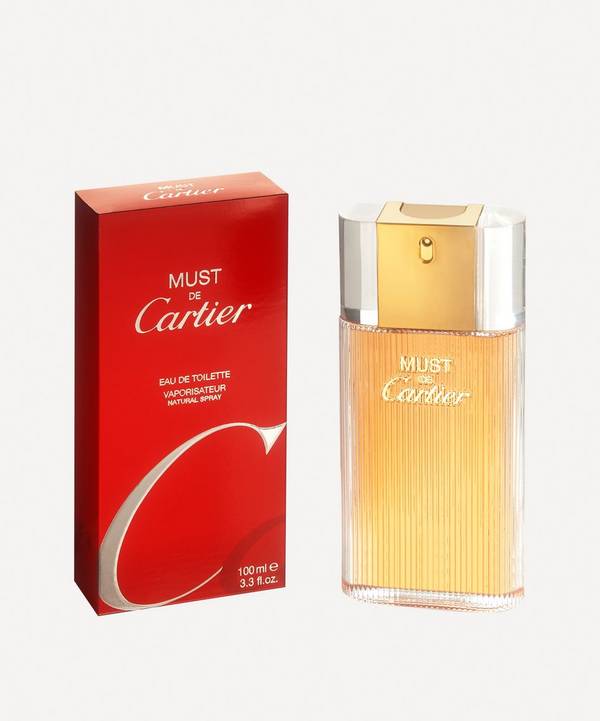 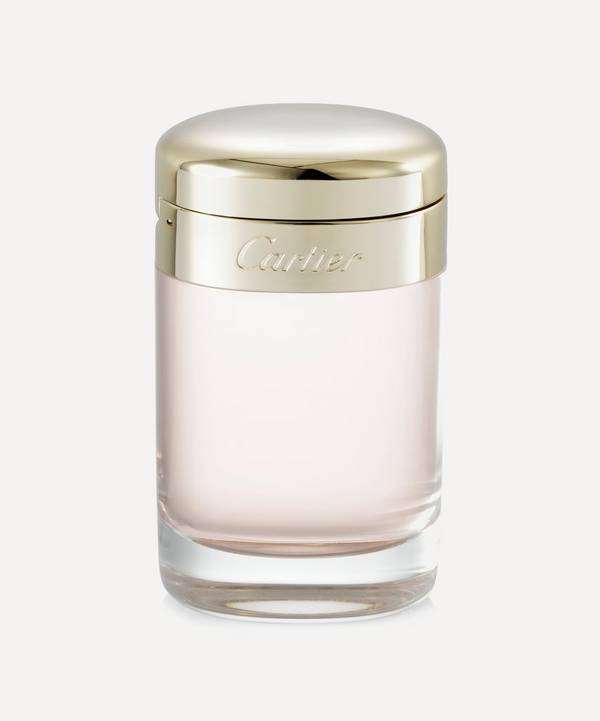 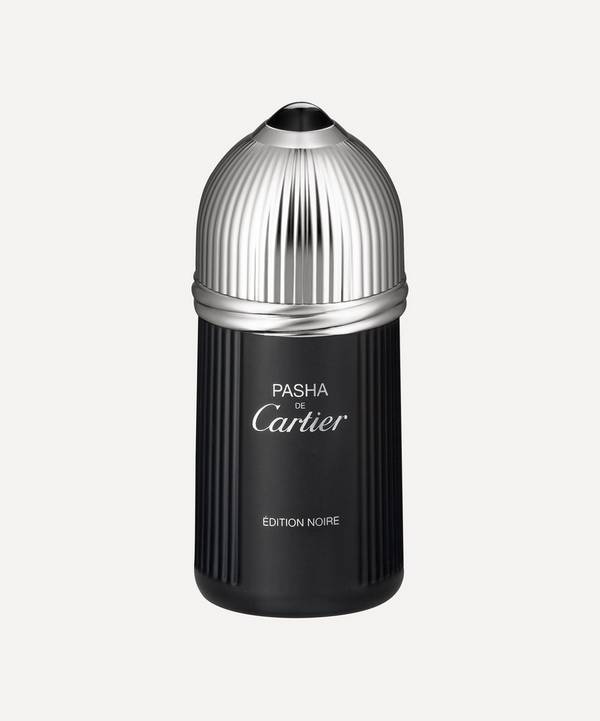 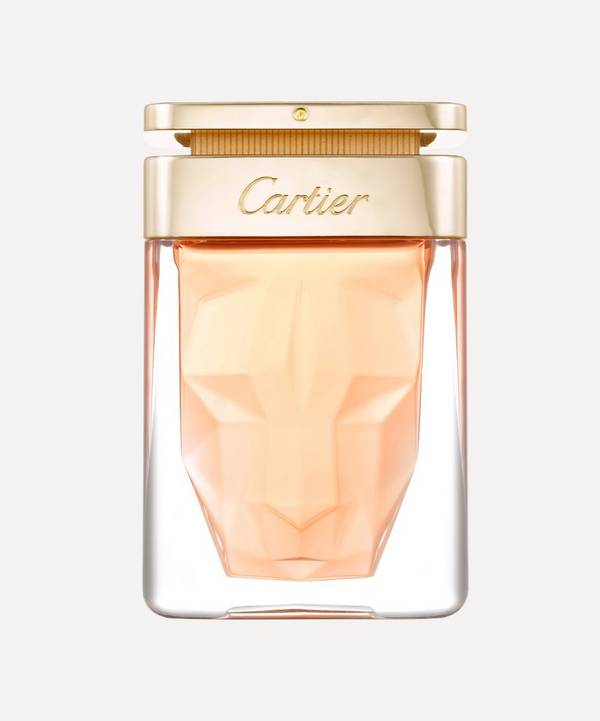 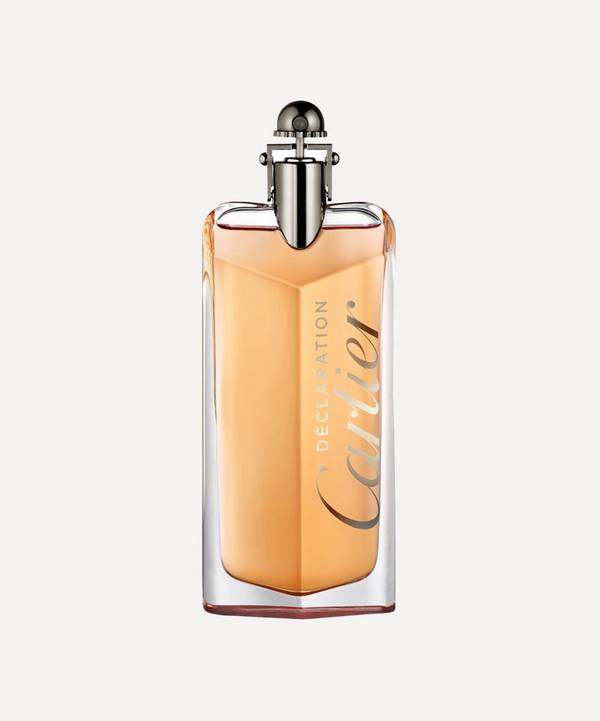 A jewellery pioneer adored by the crowned heads and aristocrats of Europe, a watchmaker beloved of early aviators, a symbol of the French resistance, a patron of some of the 20th century’s great artists and one of France’s favourite perfumers, Cartier has a history as rich as any. Its fragrance line, launched at the beginning of the 80s, captures the elegance, invention and unmatched attention to detail that have defined the Paris maison throughout its not-far-off 200-year history.