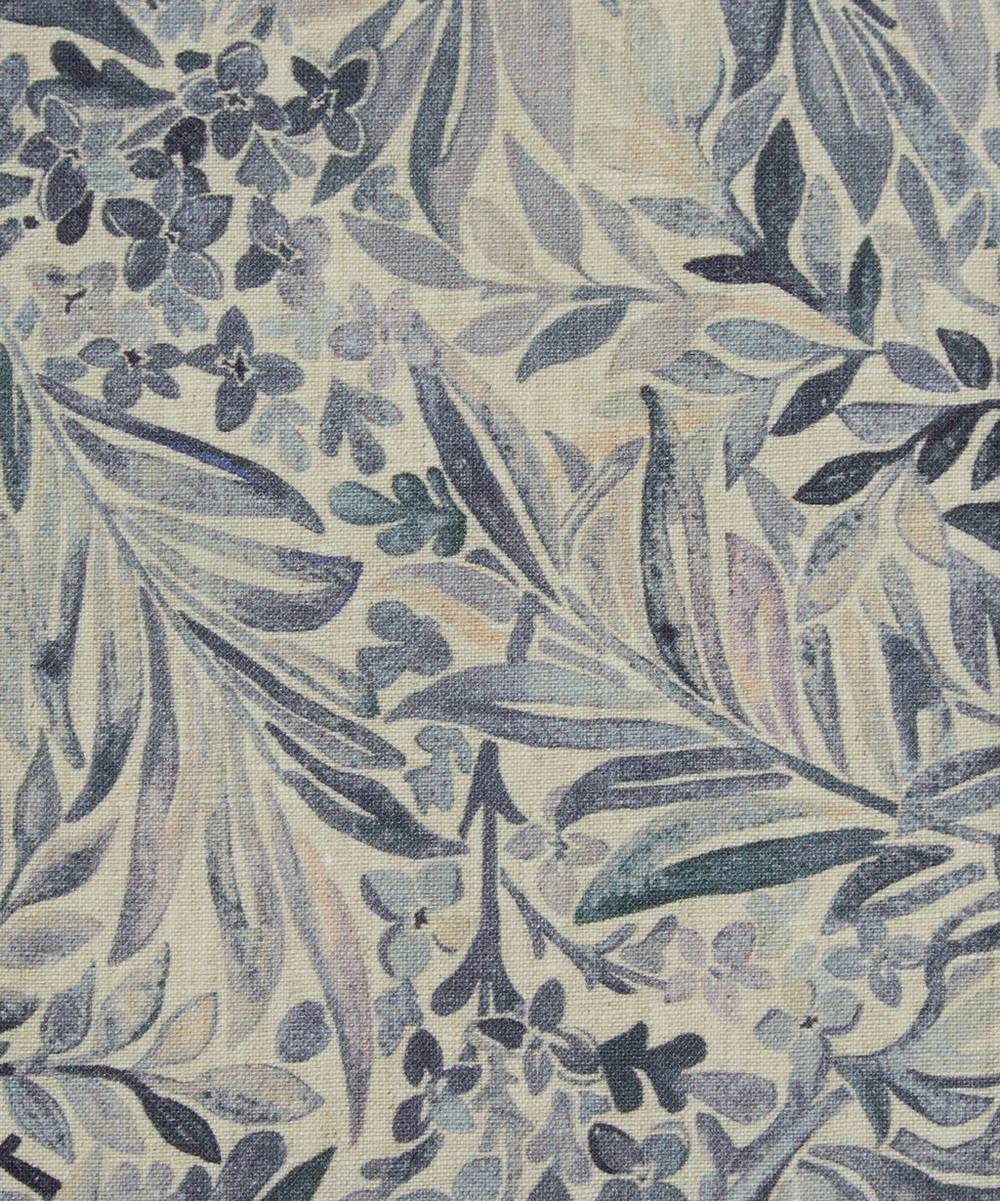 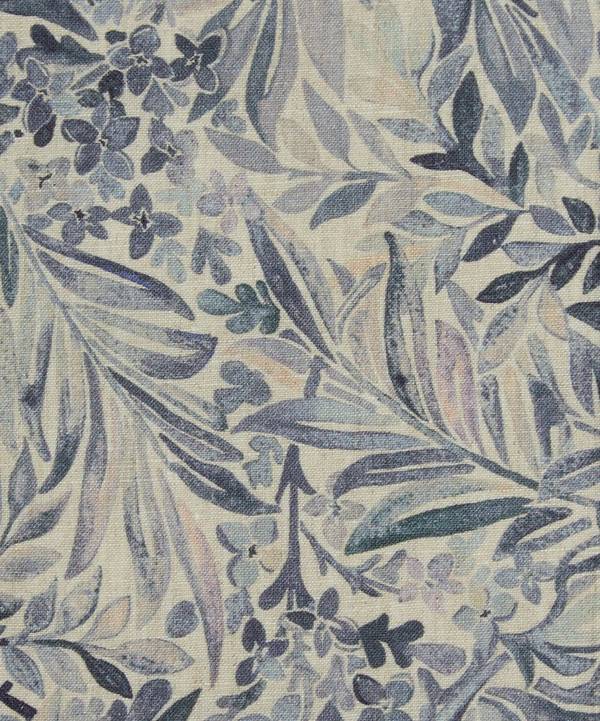 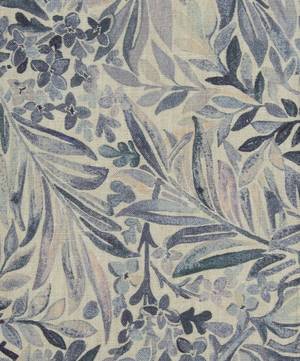 Home is where the art is, with Liberty’s new interiors collection – celebrating a historic lineage of craftsmanship and design

Home is where the art is, with Liberty’s new interiors collection – celebrating a historic lineage of craftsmanship and design