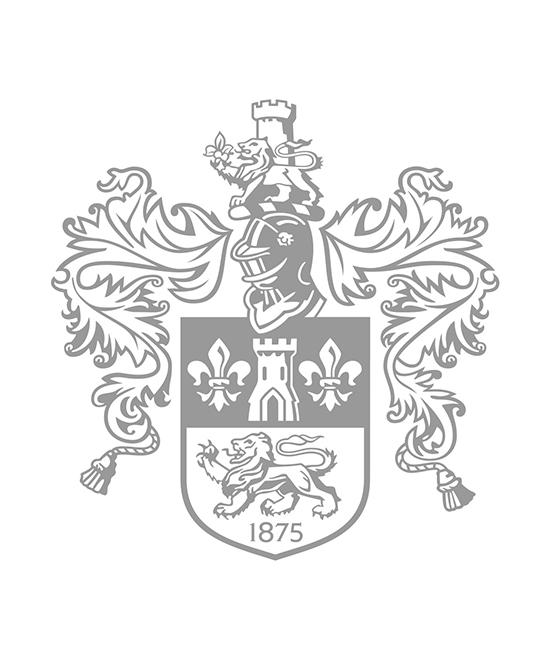 The Eighteenth Century: muslin, calico and silk - During the eighteenth century a revival of Chinoiserie was stimulated by European trading companies in the Far East. Known as the Age of Enlightenment, the 1740s onwards featured trends for floral bouquets, garlands and accurately drawn flowers. Printed cloths reflected a popular interest in botany as a result of new plants brought back to Britain from across the globe. French designs tended to produce a fantasy vision of the East and nature, whilst English prints were more 'naturalised'.
The fabrics in this collection were inspired by designs created on muslin, calico and silk.

The Peacocks of Grantham Hall is an original drawing by John Malkovich which he created while on location for the series 'Blackbeard' in-between a very hectic filming schedule. John is an Oscar-nominated actor, director and producer for both cinema and theatre. He has starred in such films as 'Dangerous Liaisons', 'Being John Malkovich', 'In the Line of Fire' and 'Empire of the Sun'. He is the designer of a menswear line called 'technobohemian' and has often used Liberty fabrics in his collections. The design of this Liberty print is loosely based on a detail from a fabric remnant that he observed at a costume fitting for a film. Grantham Hall is an English Manor House in Kent. The design shows the fashion for birds within prints during this period and shows peacocks sitting on grass. 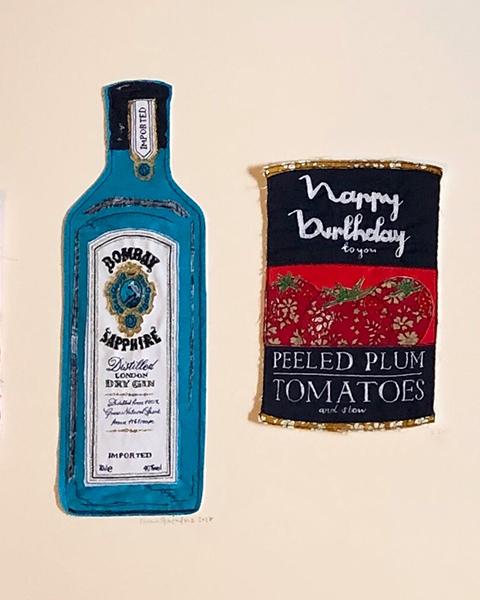 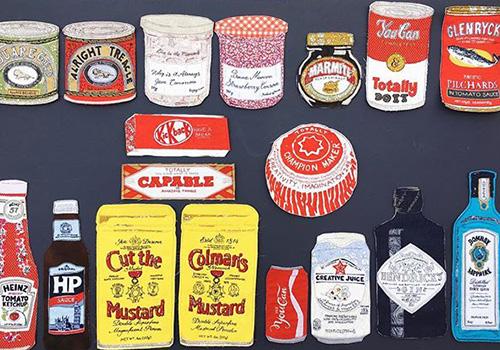 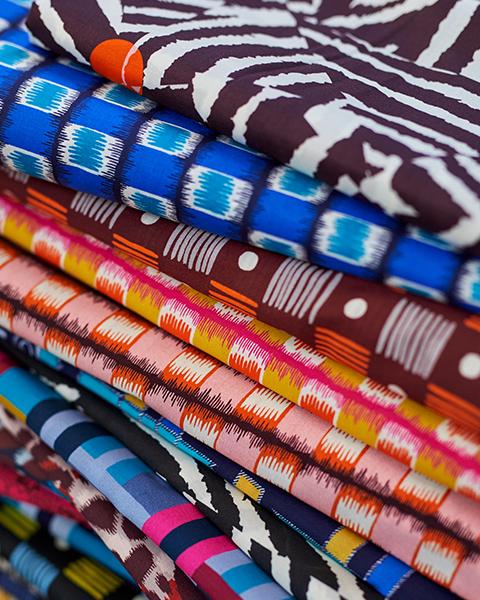 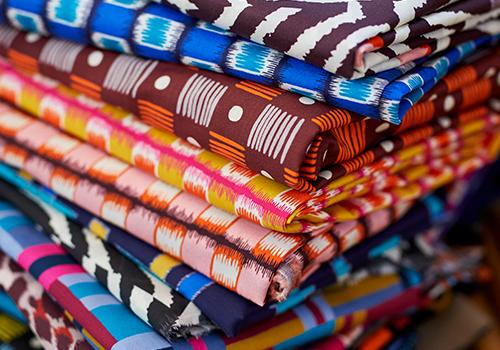 Are you a small business interested in buying Liberty Fabrics? Join our trade project and you could be eligible to receive an unmissable discount.