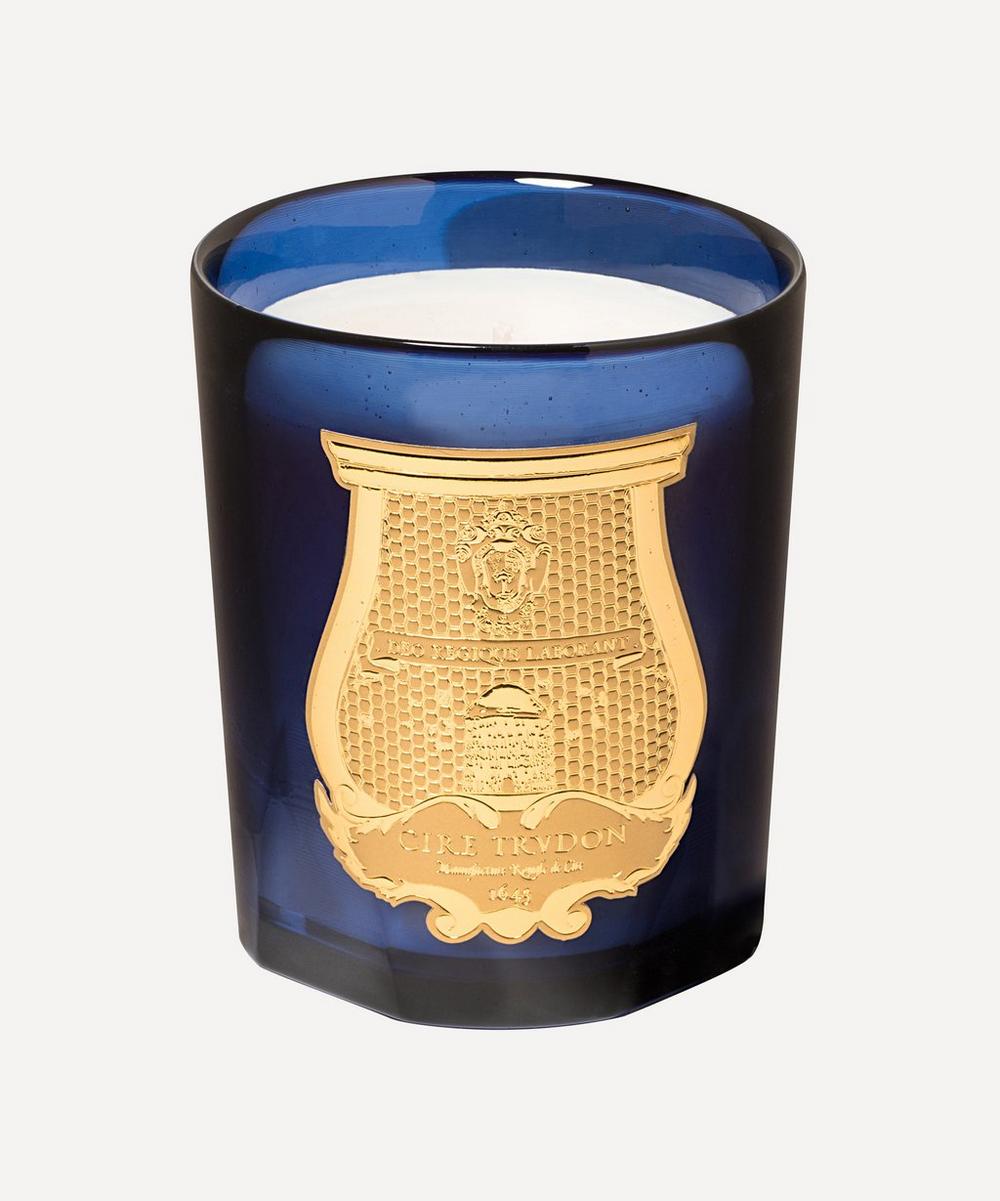 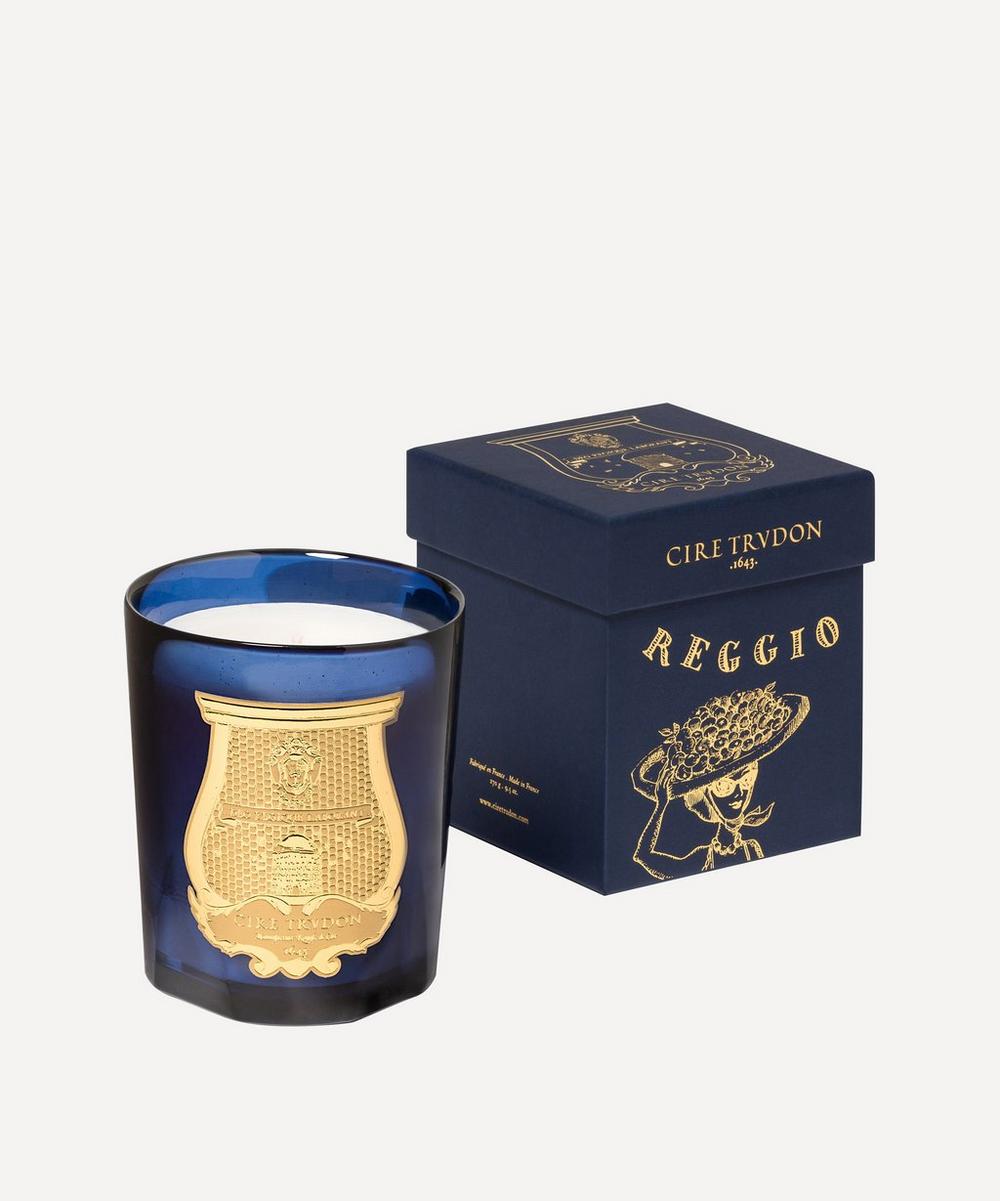 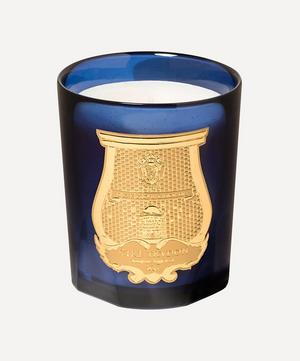 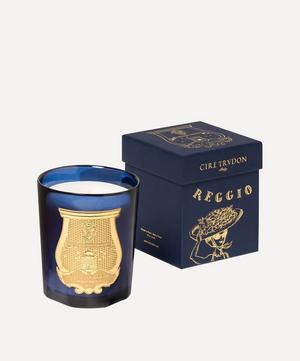 Evoking memories of the green, citrusy mandarin trees that cover the Calabrian landscape, Cire Trudon's Reggio candle is named after Italy's charming city of the same name. Housed in a hand-blown vessel that radiates artisanal opulence, hand-poured wax emits sweet, zesty notes of grapefruit and mimosa, making a refreshing addition to any interior.