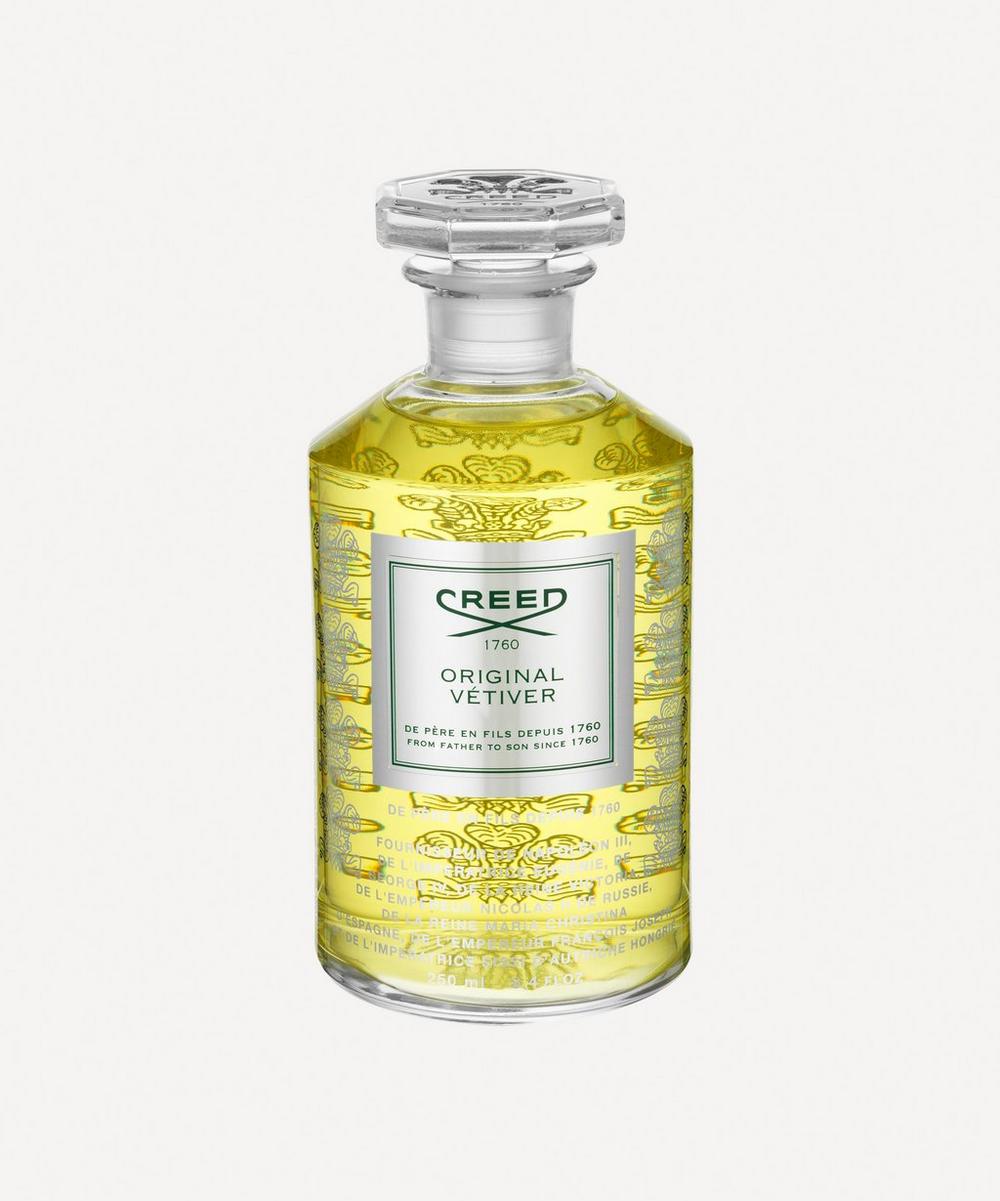 The fragrance is reminiscent of long, lingering summers, the season's ripened fruits and sun-bleached woods leaving their intense aromas behind. With an alluring air of freshness, this invigorating fragrance is best spritzed first thing in the morning, right after shaving. This rendition is housed in the brand's signature Splash vessel, designed to replenish your current Creed glass spray bottle.