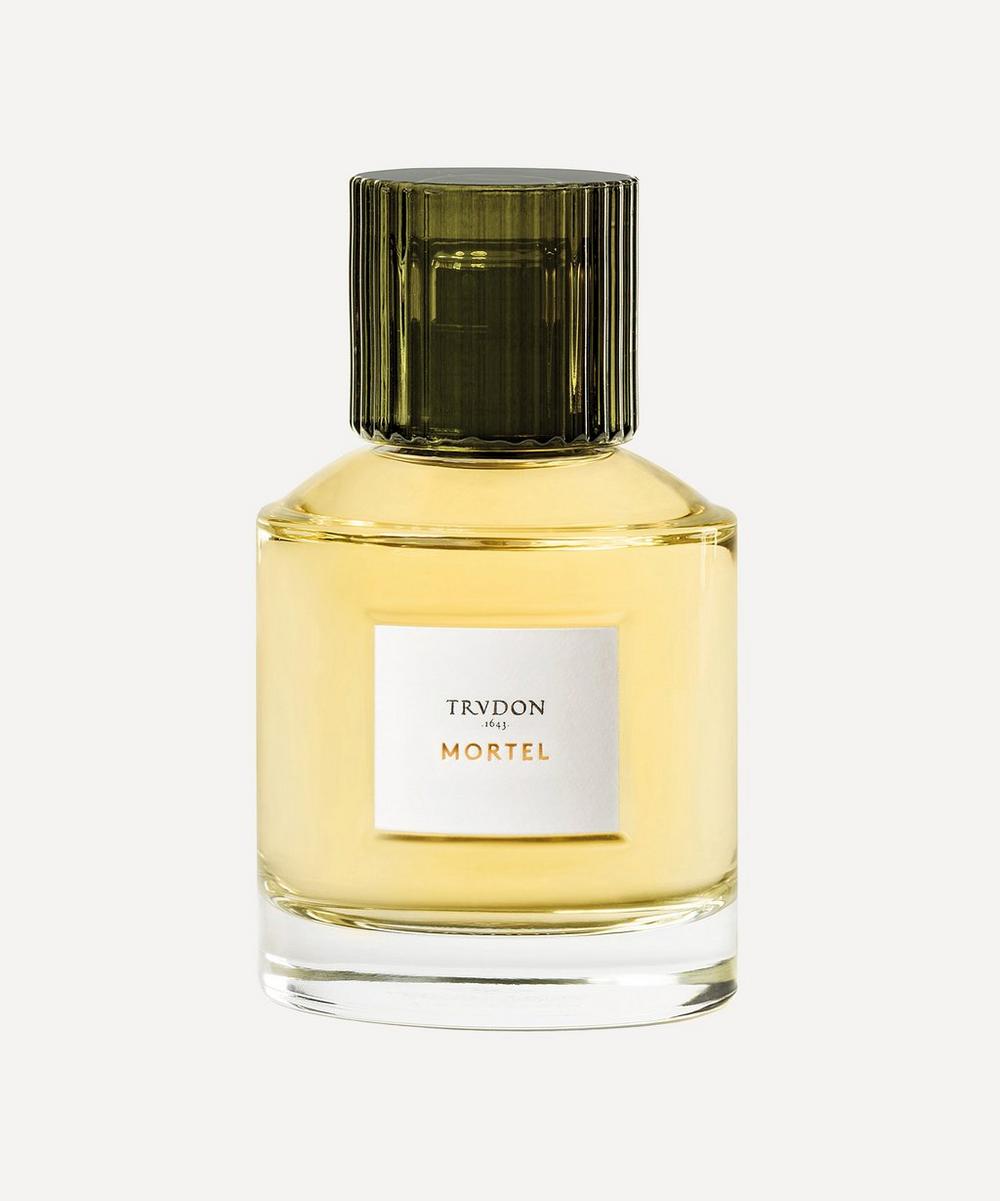 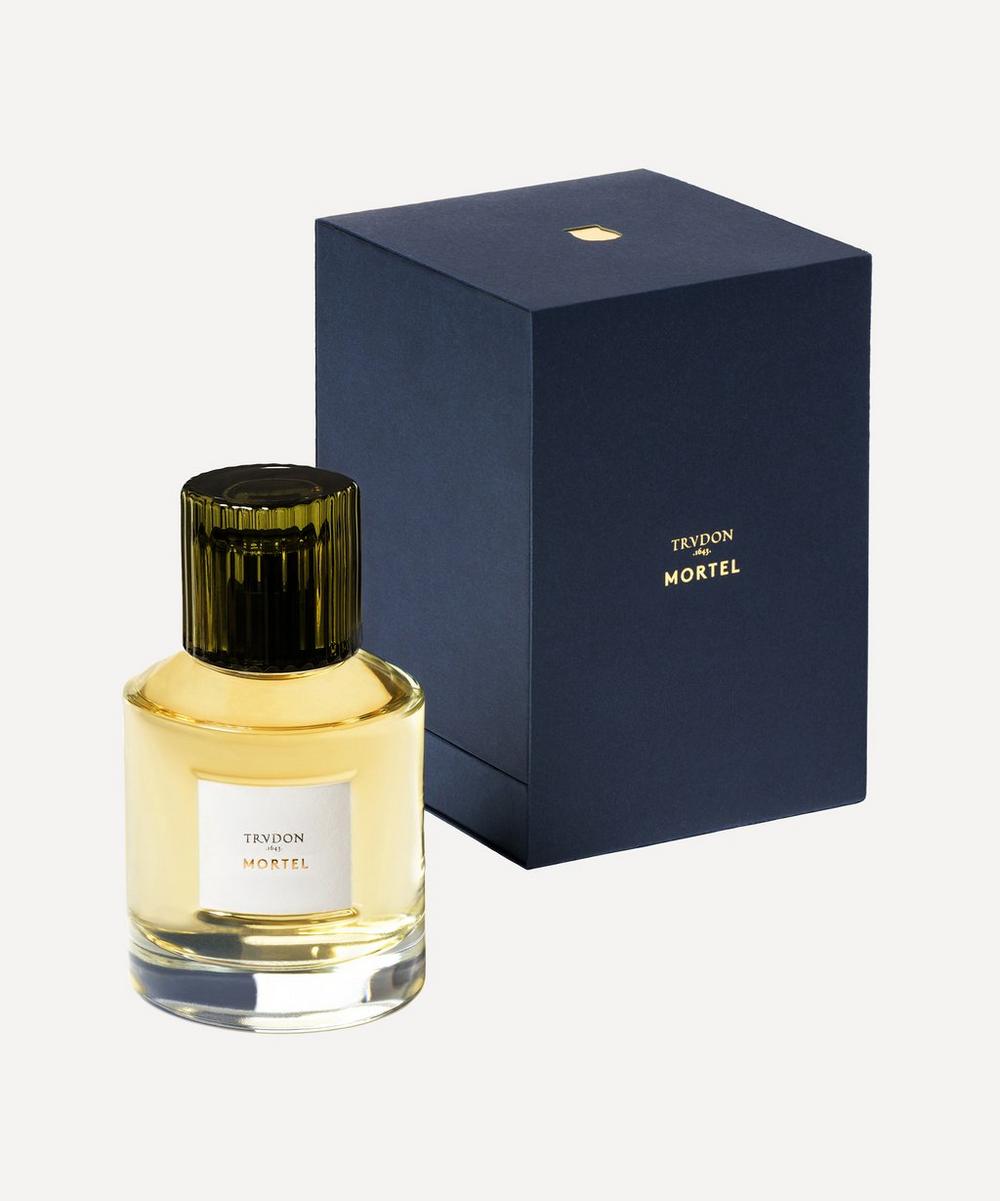 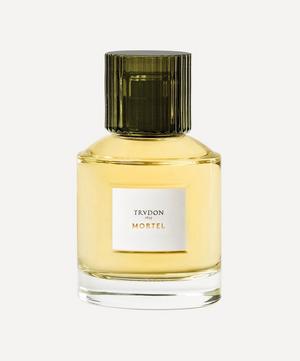 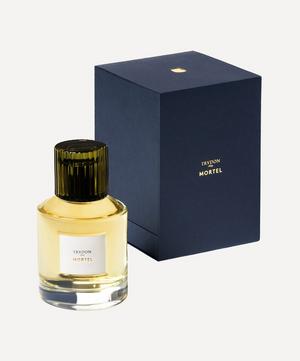 The fragrance evokes the electric energy captured from the warming skin of two beings. Romanticised with rich notes of frankincense, myrrh and benzoin and spiced with black pepper, this blend reveals a beautiful floral note of pure cistus. On the skin, it exposes a metallic tie between warm and cool.