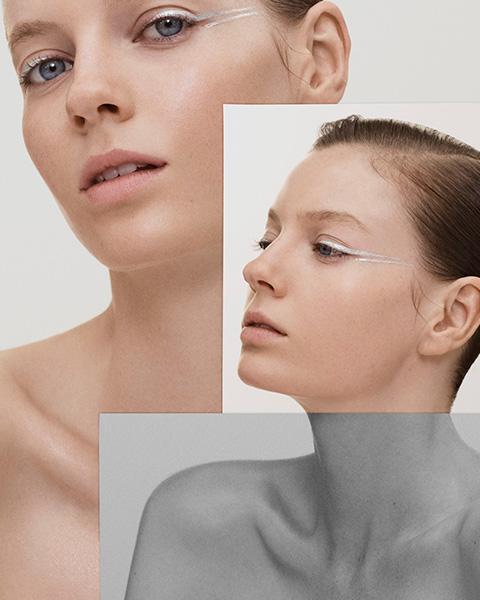 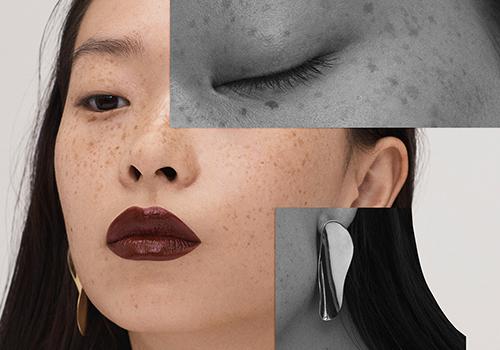 Molecule 01 Eau de Toilette 30ml Travel Size Refill is rated 4.9 out of 5 by 37.
Rated 3 out of 5 by Kate Essex from Kate I bought a week ago and it definitely smells very different from my last purchase which is very disappointing it has a musty smell very unpleasant and no one has mentioned when wearing this purchase how lovely it is? Something very odd about it.
Rated 5 out of 5 by FeFe from Not strong Love this.. wouldn't have any other scent. Great place to shop. Love Liberty and best place to shop
Rated 5 out of 5 by illustrated from An old favourite I'd forgotten how much I like this fragrance, I first purchased it in 2008 and it has remained a favourite to this day
Rated 5 out of 5 by Markyv from Stand Out From The Crowd Absolutely, amazing and receive so many compliments.. Very fresh and light
Rated 5 out of 5 by Jasmine 19 from Love this perfume I always wear this I'm from Portstewart Northern Ireland it's the only place to get online.
Rated 5 out of 5 by Floflo from Unique scent I have been buying this scent for a long time now and continue to enjoy using it..it smells so different on you to someone else...and always receives compliments. Usually this refill fits into the travel case but it is loose this time ..I hope that it is just a one off.
Rated 5 out of 5 by JB230 from This is my all time favourite perfume, I absolutely love it and get this for Christmas every year :) It's unique scent lasts a long time and smells unlike any other perfume I have tried, it's yummy! I hope this never gets discontinued!
Rated 5 out of 5 by Janet from I love this fragrance. I was given a small bottle for Christmas and have been amazed that so many of my friends have commented on my perfume. I quickly ran out of it and have just received my second bottle - to my great delight! This perfume makes me feel confident and I would thoroughly recommend it.