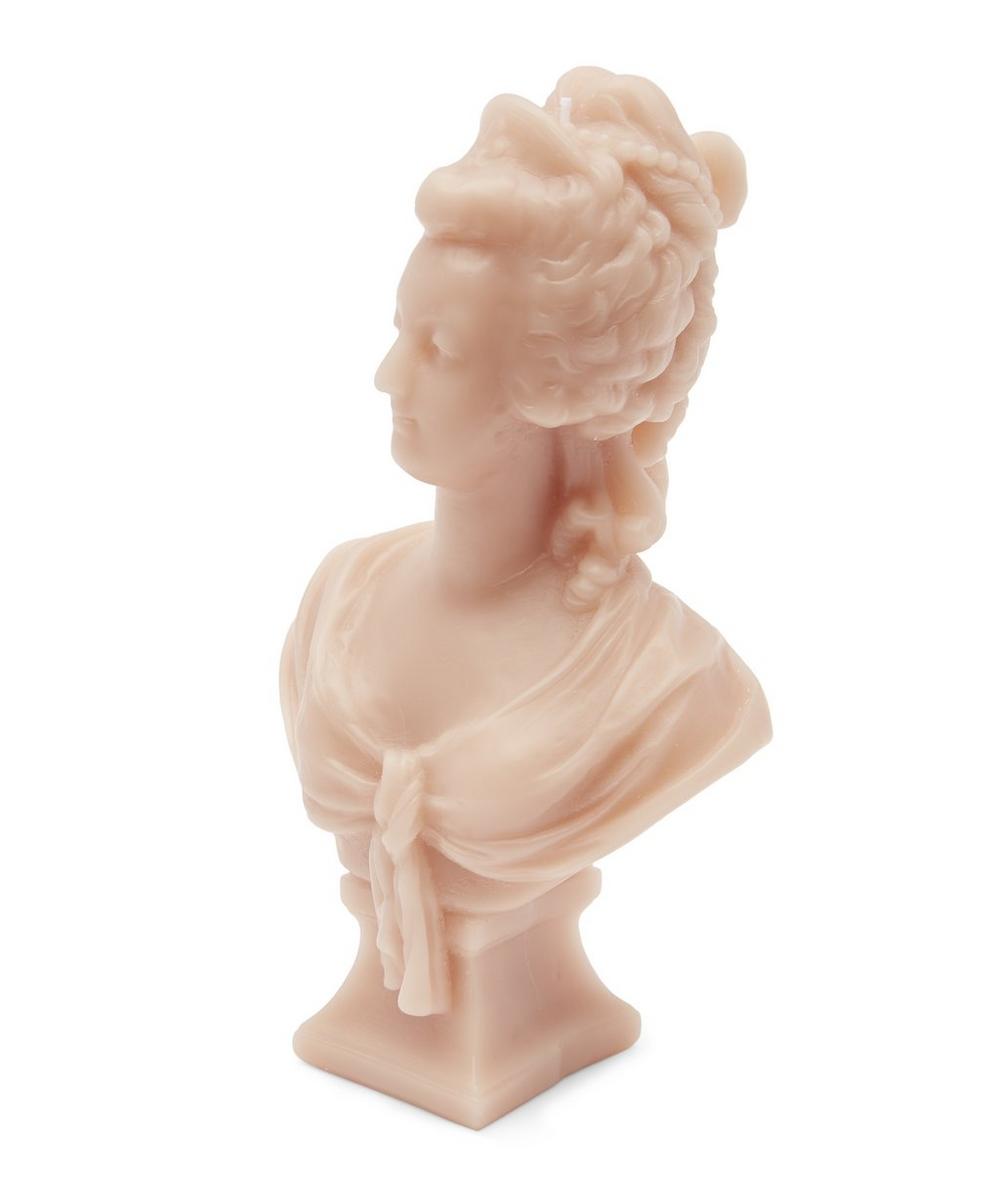 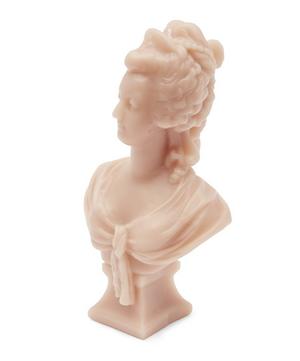 Cire Trudon’s Marie Antoinette candle bust depicts the former Queen of France – a figure as controversial as she is iconic.

Cire Trudon’s wax bust range reflects the brand’s rich and venerable history, creating candles for the French nobility since 1643. This idealised portrait of Marie Antoinette shows her with a crown of fleur-de-lis and pearls, her shoulders swathed in delicate fabric. After her execution during the French Revolution, many depictions of the former Queen Consort disappeared or were destroyed – this little-known copy is attributed to one of the Brachard brothers, either Jean-Charles-Nicolas or Jean-Nicolas-Alexandre. Display this wax bust for a flagrantly opulent interiors accent.