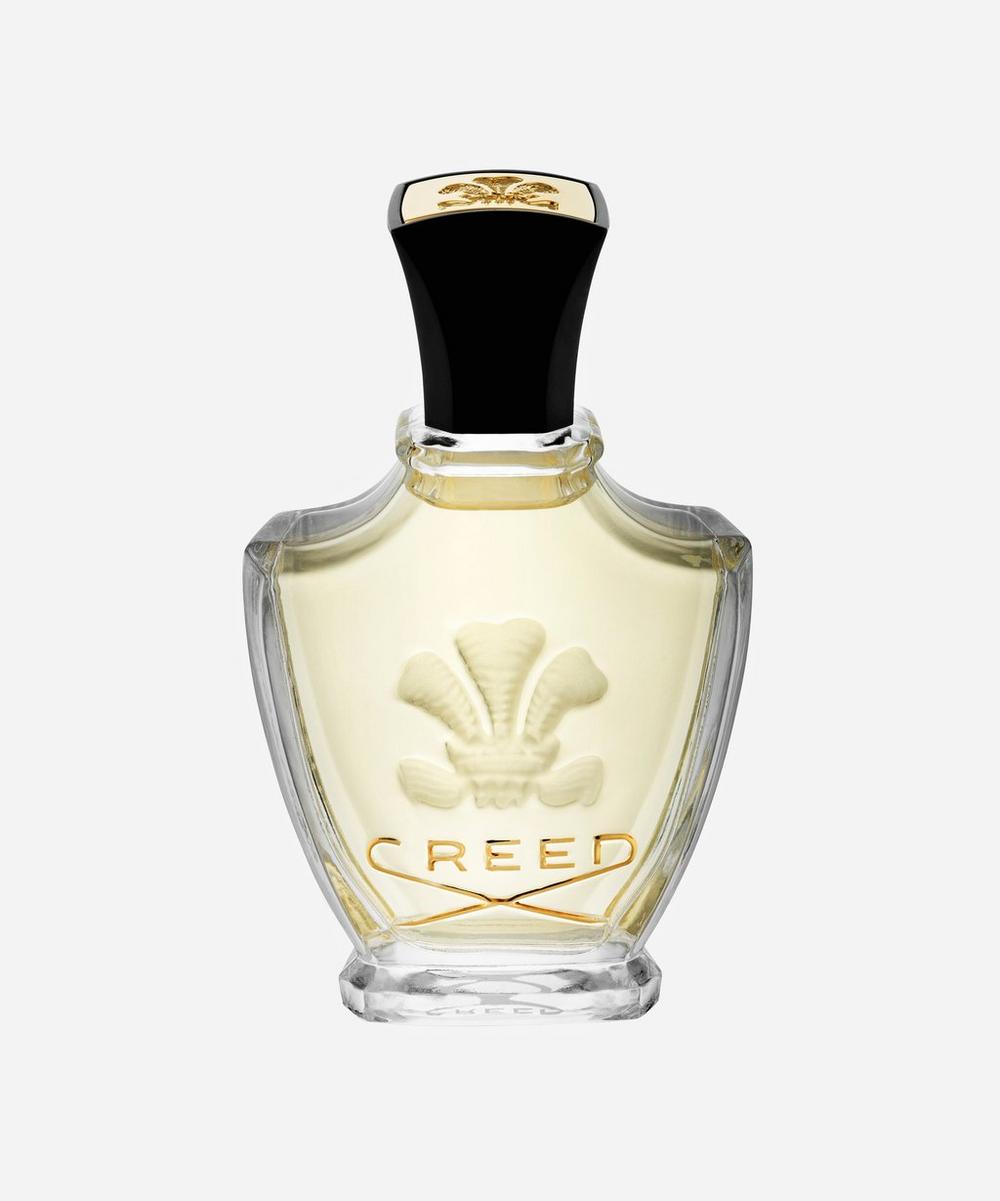 Having relocated to Paris at the request of the Empress in order to serve her court daily, which resulted in the 8th Arrondissement boutique it still occupies today, the House of Creed holds this fragrance dear to its heart. Juxtaposing notes of fresh bergamot, rich vanilla and amber create impact, in a fragrance filled with the warmth and strength of its original wearer.