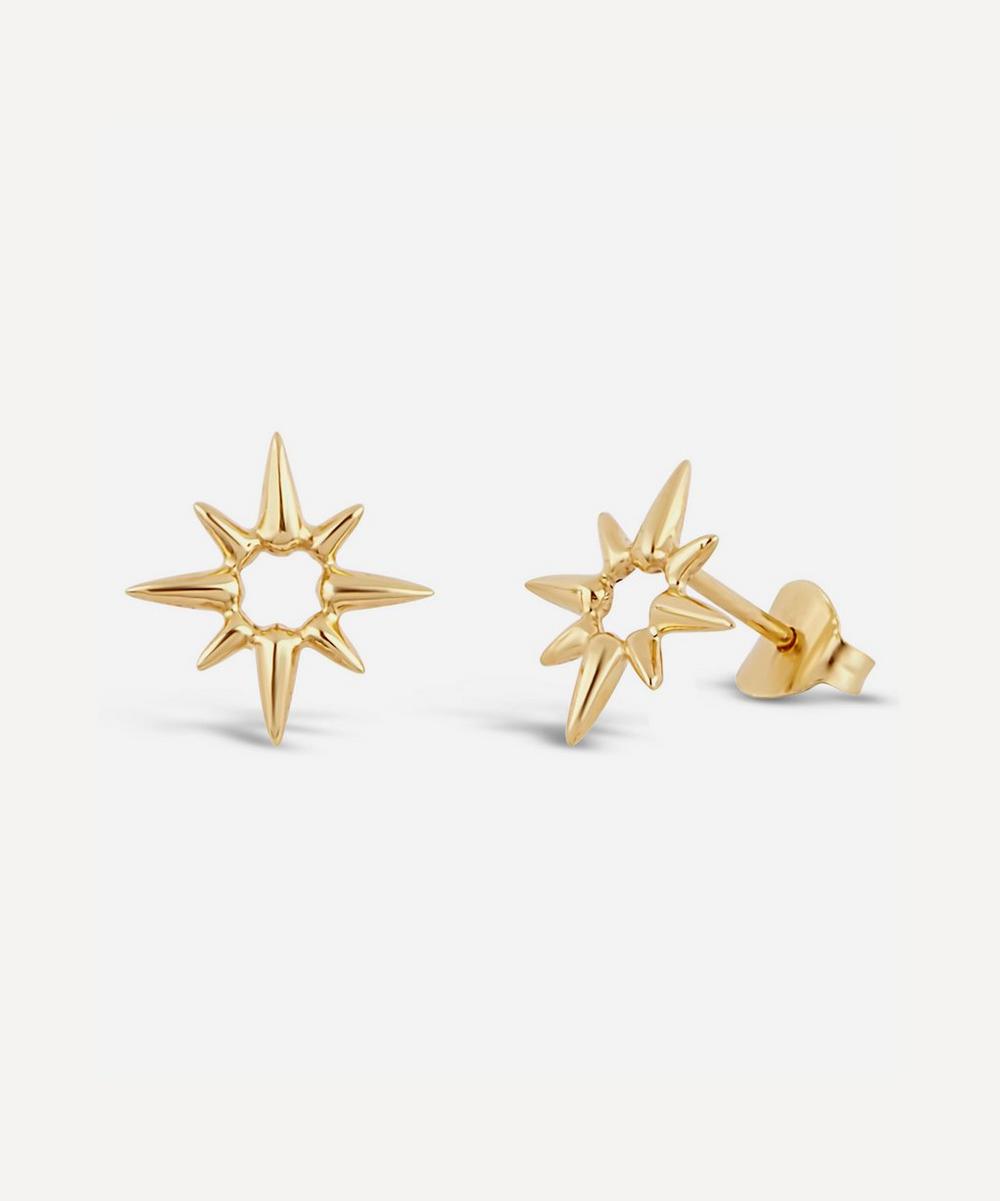 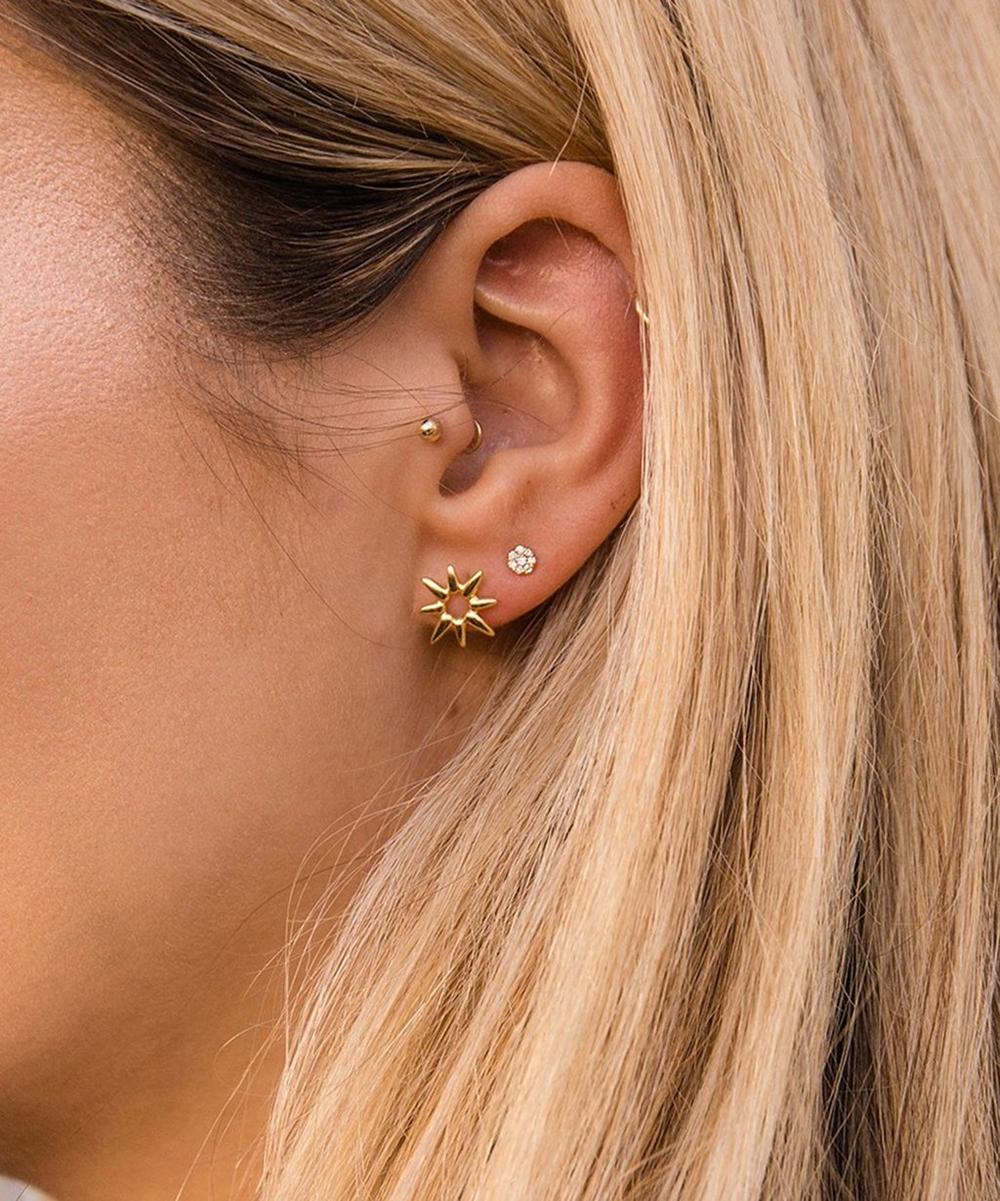 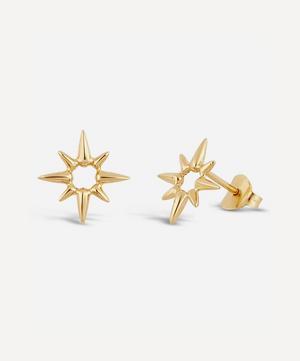 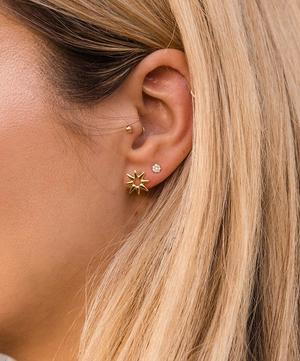 Inspired by the ethereal aesthetic of Pre-Raphaelite paintings, each of these stud earrings is characterised by a small, open sunbeam silhouette with eight rays of light rendered in 22 carat gold vermeil. The pair is named after prominent Pre-Raphaelite artist Marianne Stokes - one of the many 19th century female creatives who contributed to the movement. Style them with a coordinating Sunbeam necklace for a striking celestial curation that shines a light on the untold stories of these talented women. 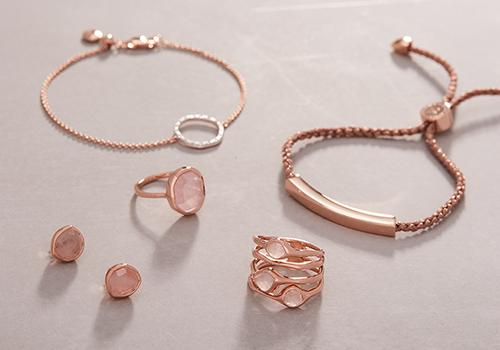