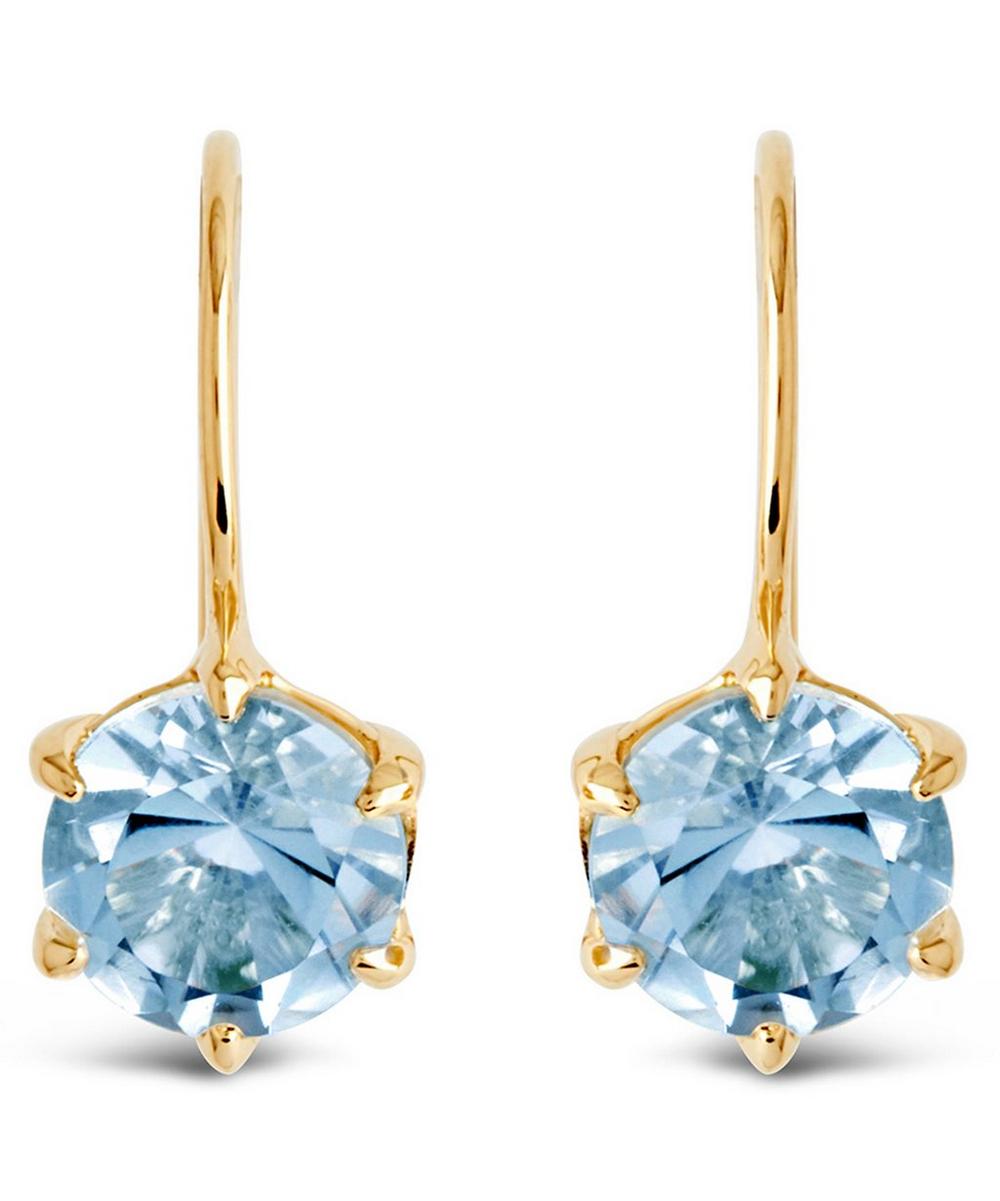 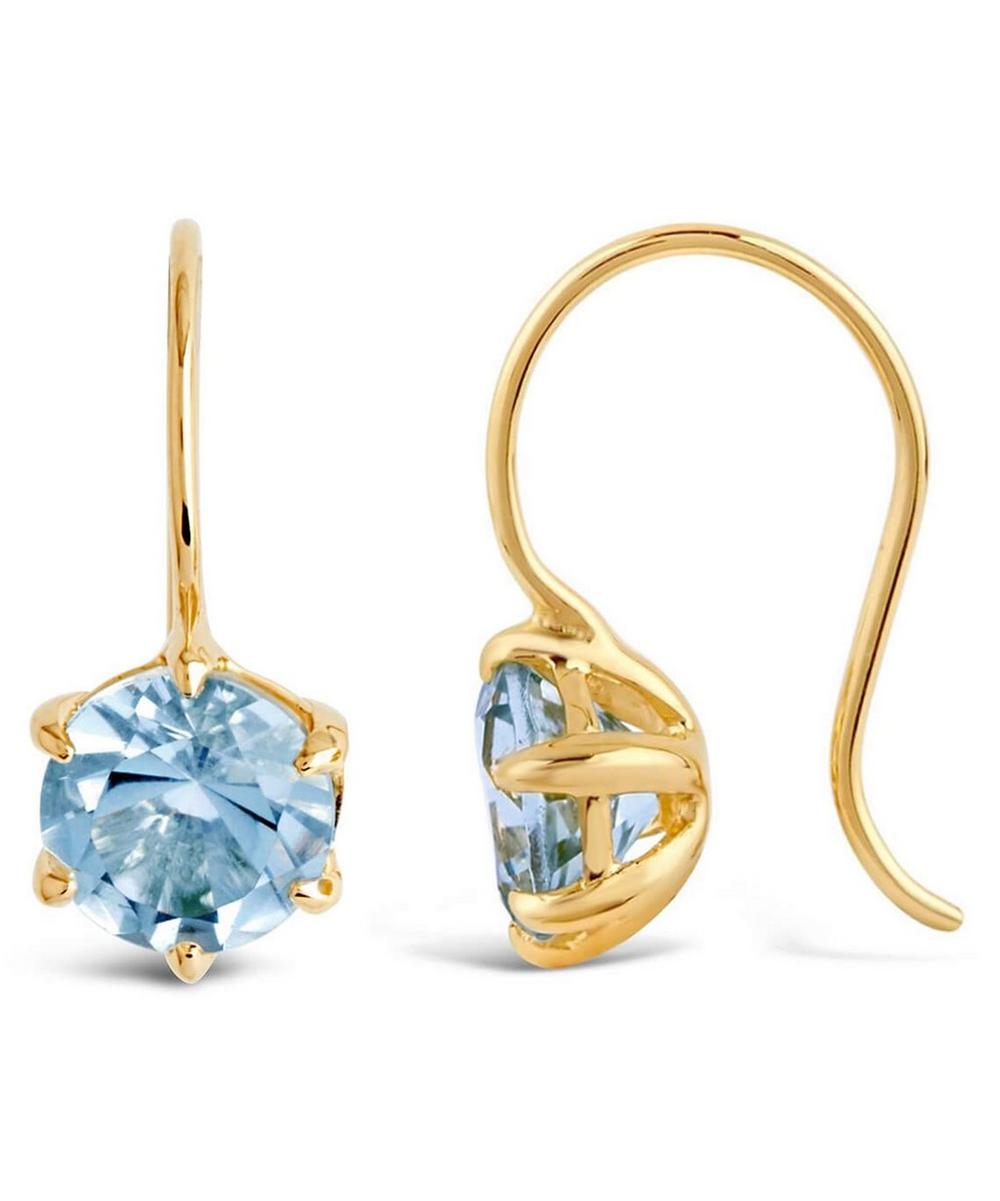 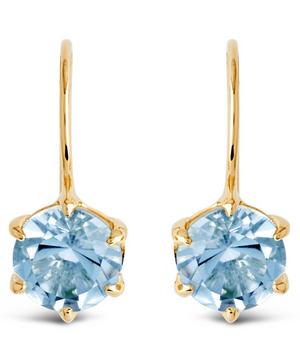 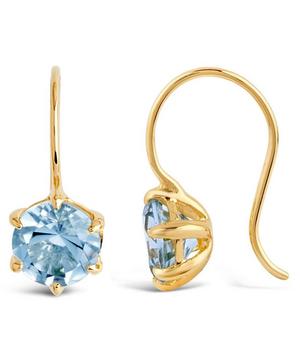 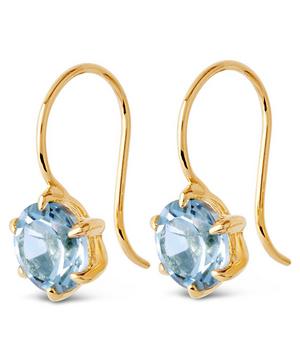 These gold vermeil earrings from Dinny Hall are characterised by a statement wire hook fastening and a sky blue topaz drop.

The designer's Gem Drops collection pays homage to the pure simplicity of understated gemstones, presenting a fresh option for elevating your everyday. With a look of classic refinement, these delicate drop earrings are a modern take on discernible opulence. Stripped of its extravagance, a round sky blue topaz sparkles with the clarity of the purest water, adding effortless charm to casual knitwear, shirting or tailoring. Try yours with denim and a tactile mohair knit for a subtle yet striking effect. 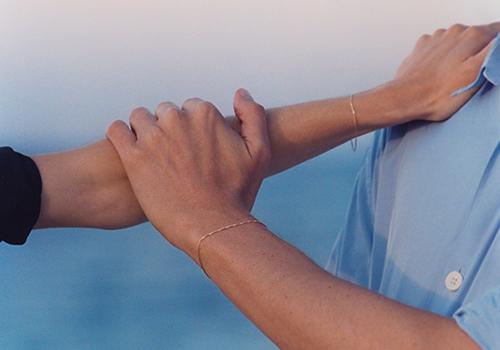