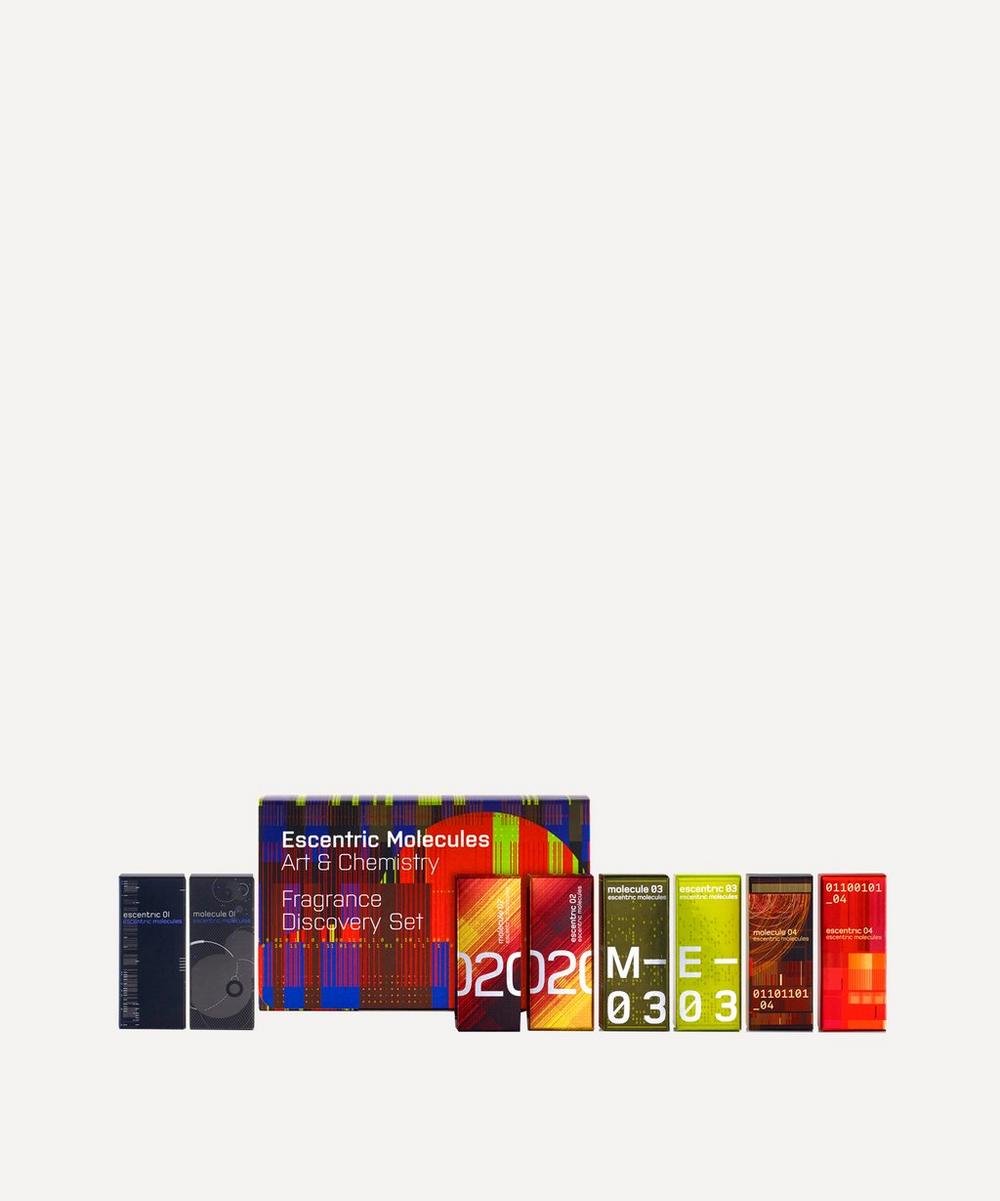 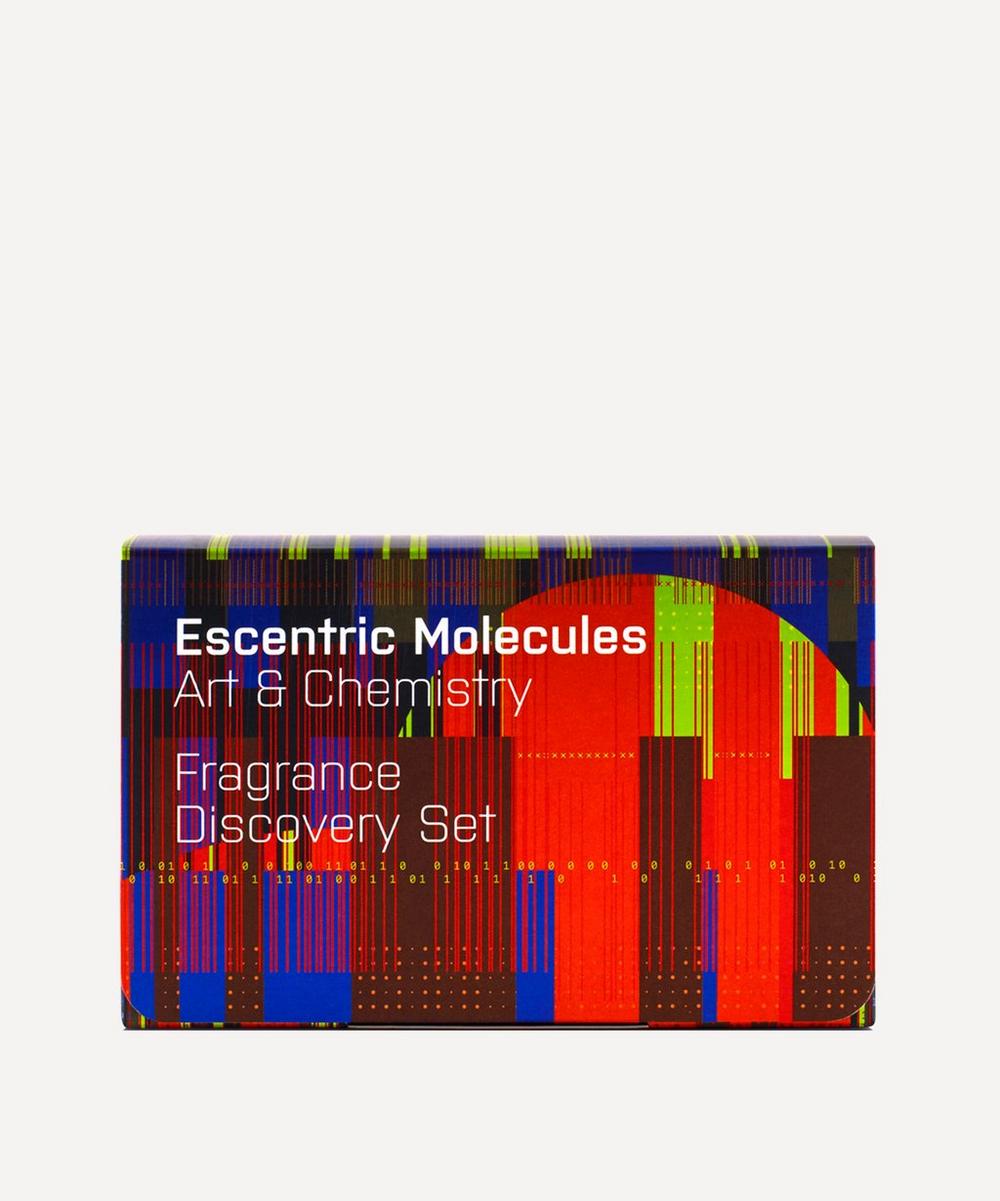 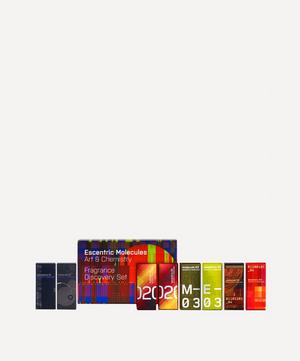 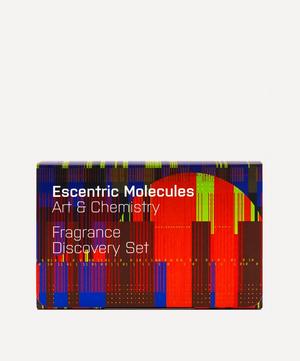 Rejecting the rules and traditions of perfumery, Escentric Molecules eaux de toilette come in chapters, each of which contains a pair based on a single synthetic note. The Molecules are the single-note creations that let the leading ingredient do the talking, while the Escentrics are an expansion on the ingredient, surrounded by a careful curation of complementary accords. Coined the "the fragrance for those who don't like fragrance", these scents work with the skin and pheromones of each individual to create something entirely unique – a cult collection begging to be sampled.