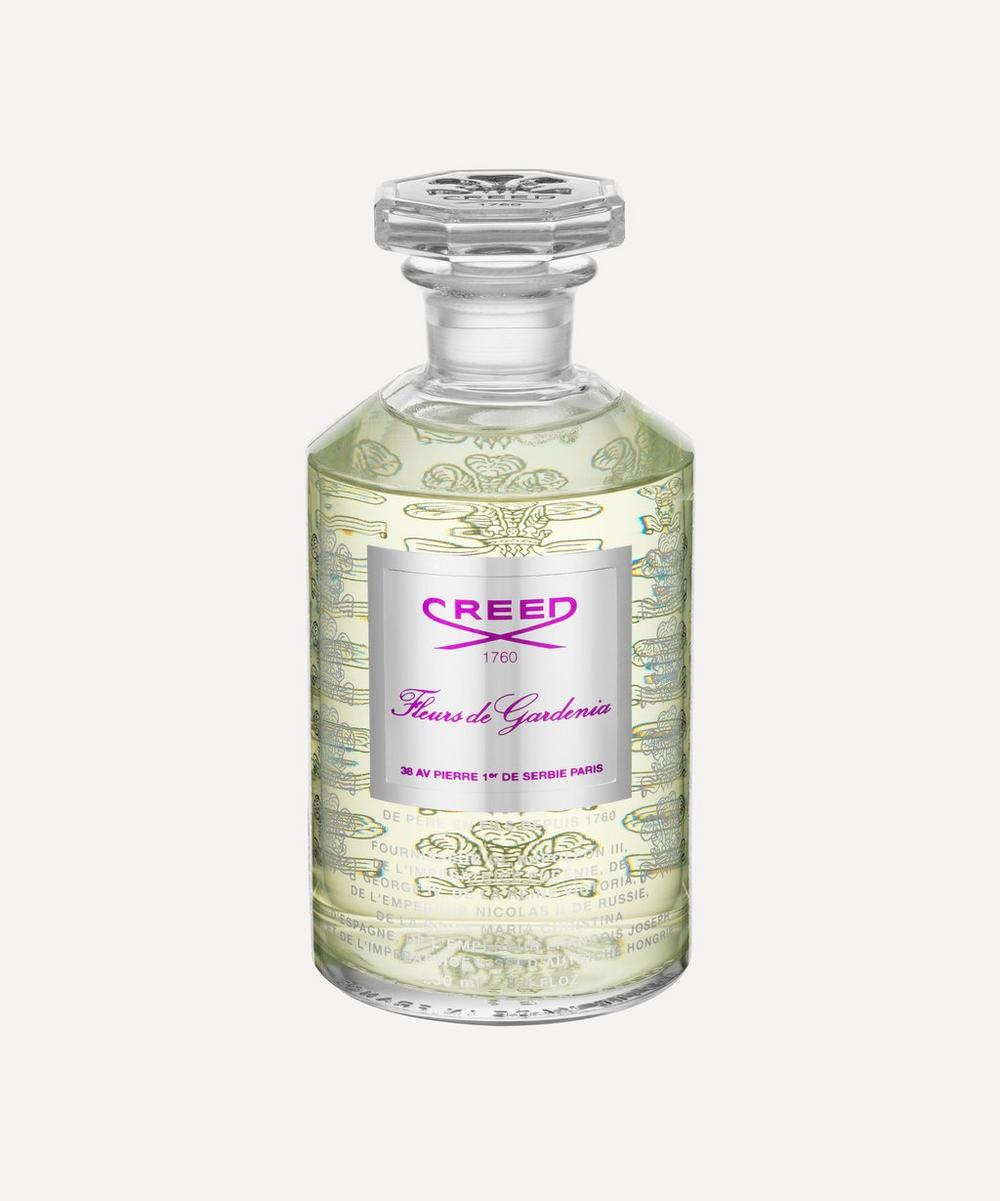 Creed's Fleurs de Gardenia eau de parfum captures the magic of the gardenia flower in bloom; a fresh and crisp floral fragrance with a high-vintage feel.

An ode to the earliest notions of romance, this perfume features a melange of delicate florals, led by the gardenia. Chosen by Oliver Creed and his son for their unique ability to grow only in pairs, First Love gardenias are accompanied here by Double Blush roses, lavender, peonies and pinkberries in graceful union. This rendition is housed in the brand's signature Splash vessel, designed to replenish your current Creed glass spray bottle.