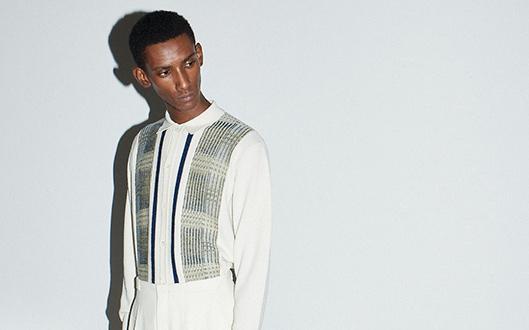 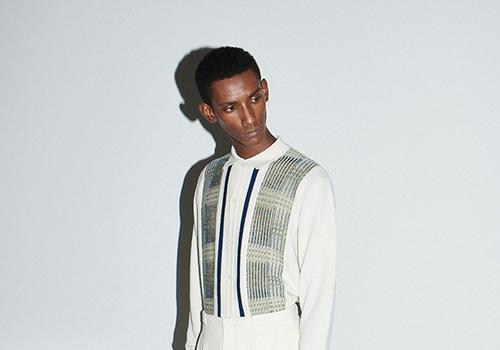 Shaping the image of some of celluloid’s most memorable faces, knitwear is as visible on film as it is in our wardrobes. Now, the new power knit is gaining speed off-screen, as texture and graphics take an experimental bent. From iconic classics, to the loud and unforgettable, we revisit the designs that have left a firm imprint on cinematic history, looking back at three big screen characters who would be nothing without the right knit.

The Roll-Neck / An icon of knitwear, on and off screen, Steve McQueen’s turn in Bullitt made the navy roll-neck a sartorial staple. Layered under a blazer, and weighty enough to stand up to that high-speed car chase, the detective-gone-rogue’s knit taught us the quiet aesthetic power of putting the world to rights in a turtleneck.

2/ Freddy Krueger
in A Nightmare on Elm Street

The Horror Stripe / Never has a wide stripe looked so menacing as on Freddy Krueger, in his iconic red and green knit. A pretty mundane outfit given his overall appearance, but one with a distinct undertone of horror. Turns out it’s a science, using two colours Wes Craven knew as the most unsettling clash to the human eye. Lasting impact, solidified.

The Retro Polo / As Dickie Greenleaf in The Talented Mr Ripley, Jude Law gave us a particular brand of upper-crust polish even Ripley couldn’t carry with ease. Ill-fated, but consistently well-dressed, his slick ‘50s wardrobe and offhand way with a fine-gauge polo shirt serve as essential proof that knitwear doesn’t need to end at the sweater. 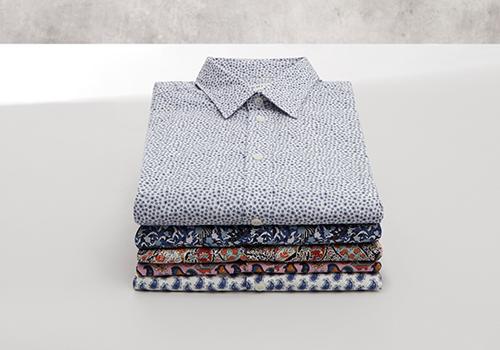 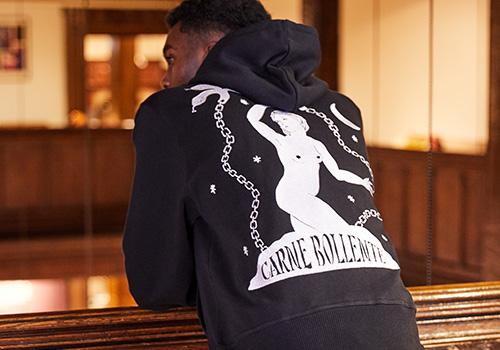 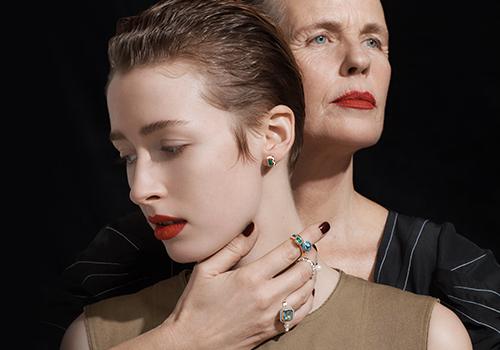 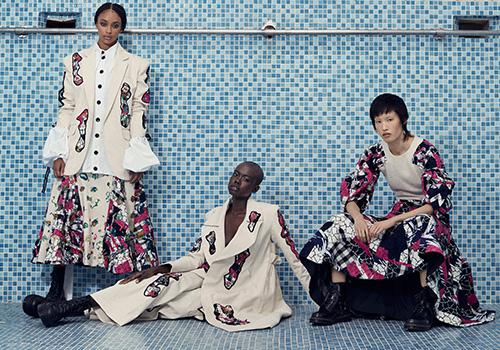 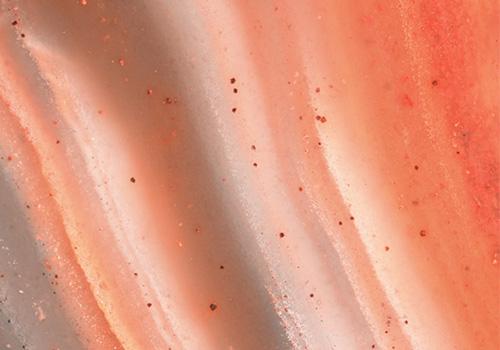 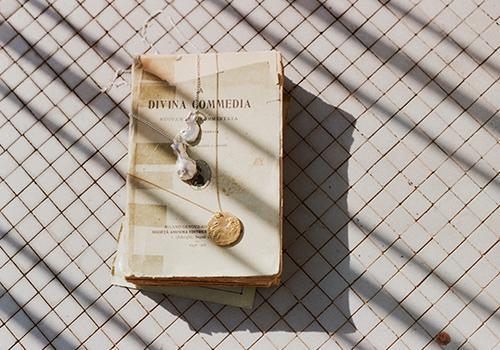 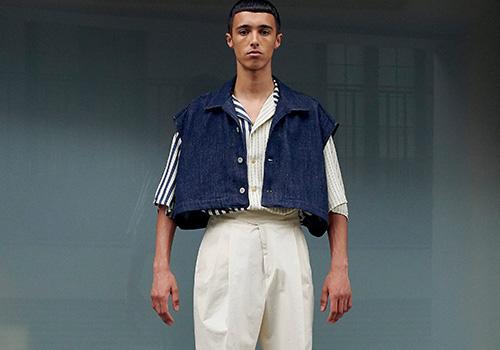 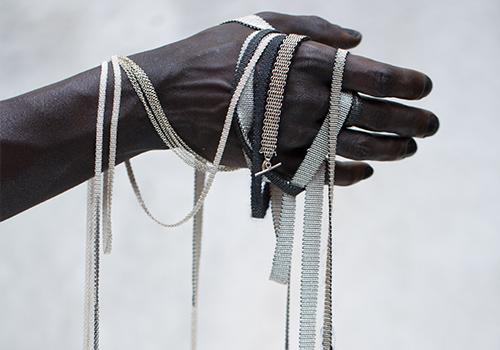