When it comes to British fashion, few have the 360-degree insight granted to home-grown Alexa Chung. Since kick-starting her career as a model at the end of the ‘90s, Chung’s alluring style and offbeat humour have landed her roles as a TV presenter, DJ, front row regular, writer and designer muse. In 2017 came the next logical step, her eponymous fashion label – ALEXACHUNG. Strewn with music and literature references, collections channel their maker’s penchant for tomboyish suiting and vintage party dresses. We thought it time to catch up with Chung and find out what makes her tick...

How did ALEXACHUNG come to fruition?Hard work, grit and determination. Aka many years of thinking about doing it and then finally being brave enough to try. We started in my CEO's kitchen with one designer and a notepad and pen and then took a year to expand it from there.

Did you always see yourself designing a fashion range?Yeah I think when I was younger like any true millennial I sort of wanted to be everything. I wanted to host TV, I wanted to write a book, I wanted to be really good at horse-riding and I wanted to make skirts. The older I got the more I ticked off the bucket list but my riding skills need to be brushed up on and thankfully we make more than just skirts.

What are your favourite pieces from the current collection?The Denim Zebra coat because it's easy, cool and glamorous enough to just wear with tights and heels but also over trousers and a jumper for a more casual situation. The Patch Pocket Yellow Mohair Jacket is Brokeback dreammmmyyyyy heaven in lemon. I will sleep in this. I also really adore the tile print dress with the pretty patchwork inspired print. It's the perfect understated sexy dress.

Can you tell us a bit about your creative process?Sometimes it'll overlap from season to season and something will pop up as we're fitting an item that will be the spark for the next collection. Or it might be a movie or a feeling that begins the process and from there I will collect mood images, sketch and then finally begin to toile and play with proportions at the same time as we pick fabrics that will compliment or fully realise the design.

When you're wearing something rather than it wearing you, it's because you feel confident in it and people gravitate towards that feeling.

What’s your favourite part?I really love seeing the clothes back from the factory. The other part can be painful as we work tirelessly to perfect an item. So, for me, when it's there in its end state and I can try it on and start to imagine how I want to style it, it gets very exciting because the clothes take on a life and personality of their own.

How would you describe the aesthetic of your brand?Classic, conversational, a balance between masculine and feminine, easy, emotional.

Does this sit back to your own?Yes, absolutely.

I think with our clothes you can tell they've been thought about and made out of a larger narrative so they're clothes with soul.

What’s your design ethos?I always aim to create things that make a woman feel more herself which is why I say our clothes are conversational. When you're wearing something rather than it wearing you, it's because you feel confident in it and people gravitate towards that feeling I think and that's why people will say "where are those shoes from?". I think with our clothes you can tell they've been thought about and made out of a larger narrative so they're clothes with soul.

How does it feel to see people wearing your clothes?Very, very exciting. I saw a girl in our leopard jacket from Prom Gone Wrong the other day and I pointed at her as we crossed paths in the street and she yelled back "it's my favourite!'. I want to evoke that level of passion with our clothes. I want to make emotional blankets for people.

What are your main sources of inspiration?Romance and the poetry of life. A lot of our clothes have hidden messages to them in the stories we create. I find people inspiring which is why season to season we tend to create filmic narratives and then almost dress the characters.

It's an interesting time for the planet, not just fashion. I think our industry is feeling the seismic waves just as much as politics or art or music.

How do you see the current fashion landscape?It's an interesting time for the planet, not just fashion. I think our industry is feeling the seismic waves just as much as politics or art or music. The world to me seems a chaotic place currently filled with paranoia and insecurity but also suddenly accountability and introspection. Fashion as a response is becoming more inclusive and satirical on one end but also maybe more boring and safe at the other end.

What are your personal style rules?Don't wear stuff that doesn't suit you just because a magazine told you it was cool. Follow your natural instinct and eye and celebrate what you're drawn to.

How much time do you spend there?Five days a week, baby.

Do you have a muse?Multiple and ever-changing. Today it's Nina Simone. Tomorrow it might be a cartoon pirate.

Can you share a Liberty memory?It's my favourite place and basically, I used to go there so much that I became paranoid they thought I was shoplifting. For the launch of my book IT we had a RAGER in the store and it was hilarious to set up a dance-floor in there. Another time I saw Beth Ditto perform there for a fashion party and when I walked in she screamed "ALEXA CHUNG YOU'RE SO FUCKING RICH" into the mic. I can assure you, I so fucking wasn't. 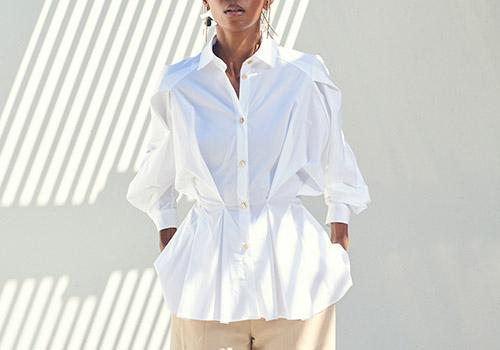 Curated by Liberty: The Wardrobe Refresh 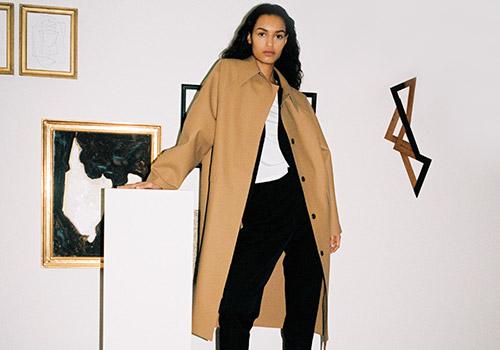 Welcome to the new, longer-lasting luxury 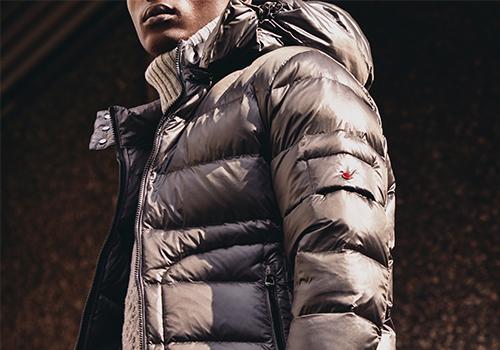 Cool cover-ups to carry you through the season 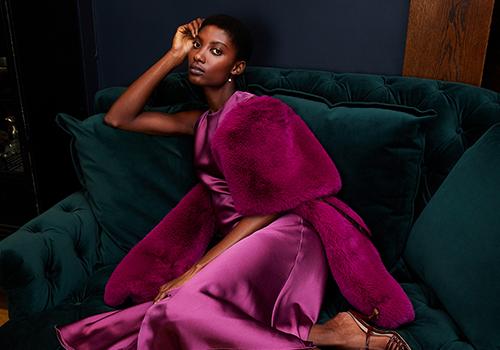 The less-conventional guest’s time to shine 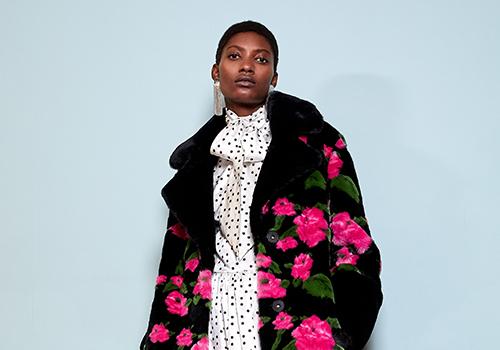 The insiders’ guide to what to wear outside 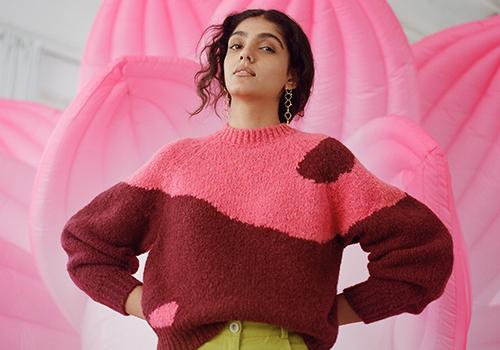 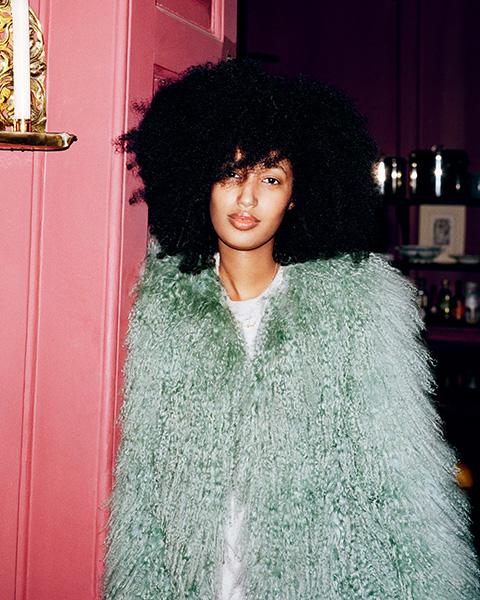 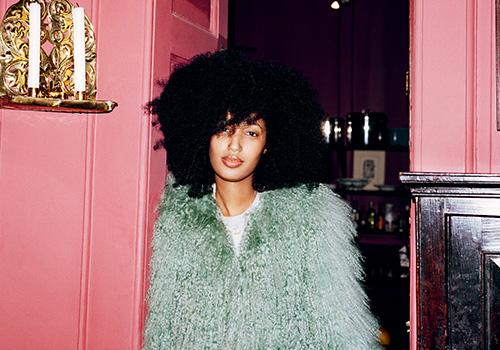