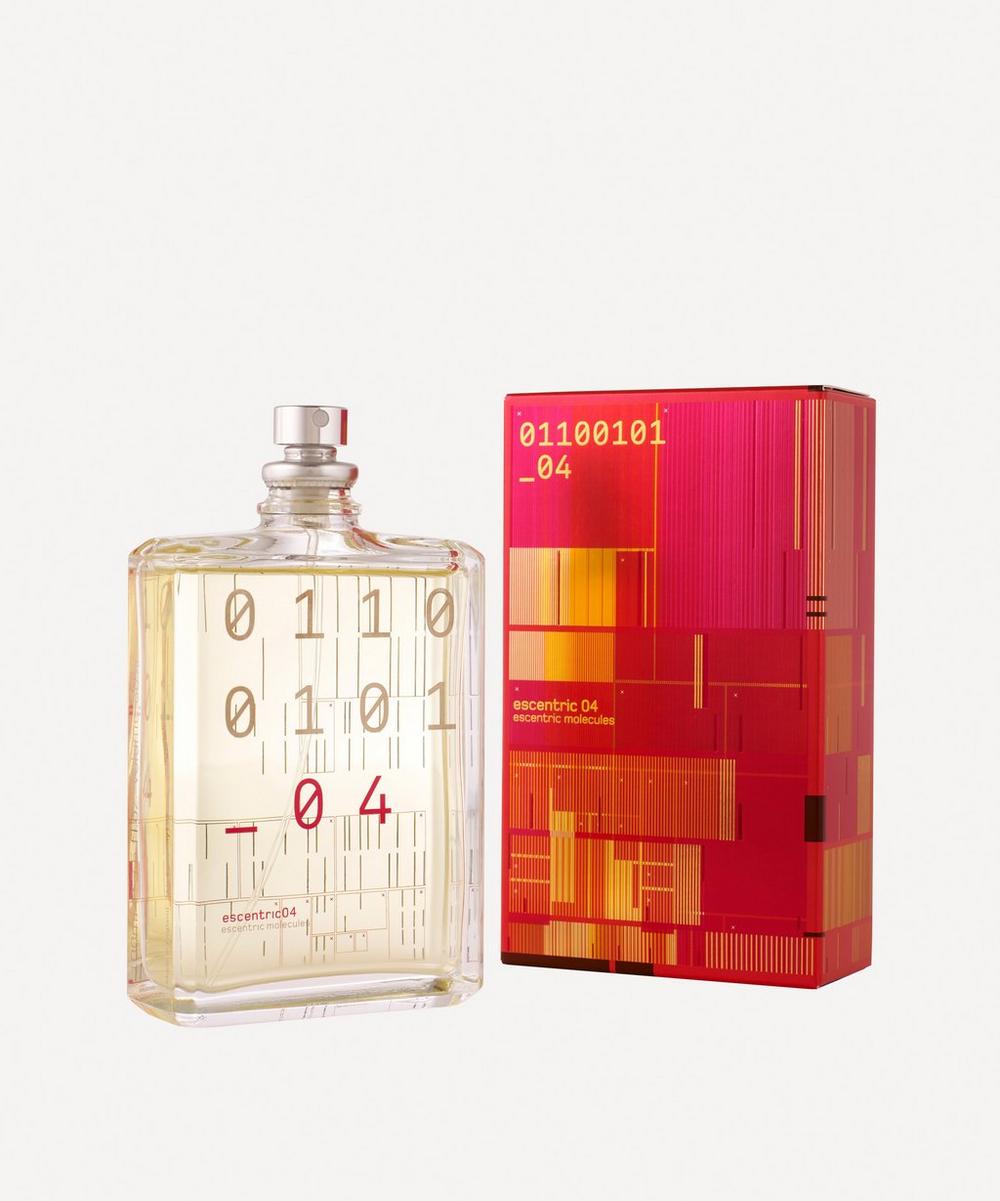 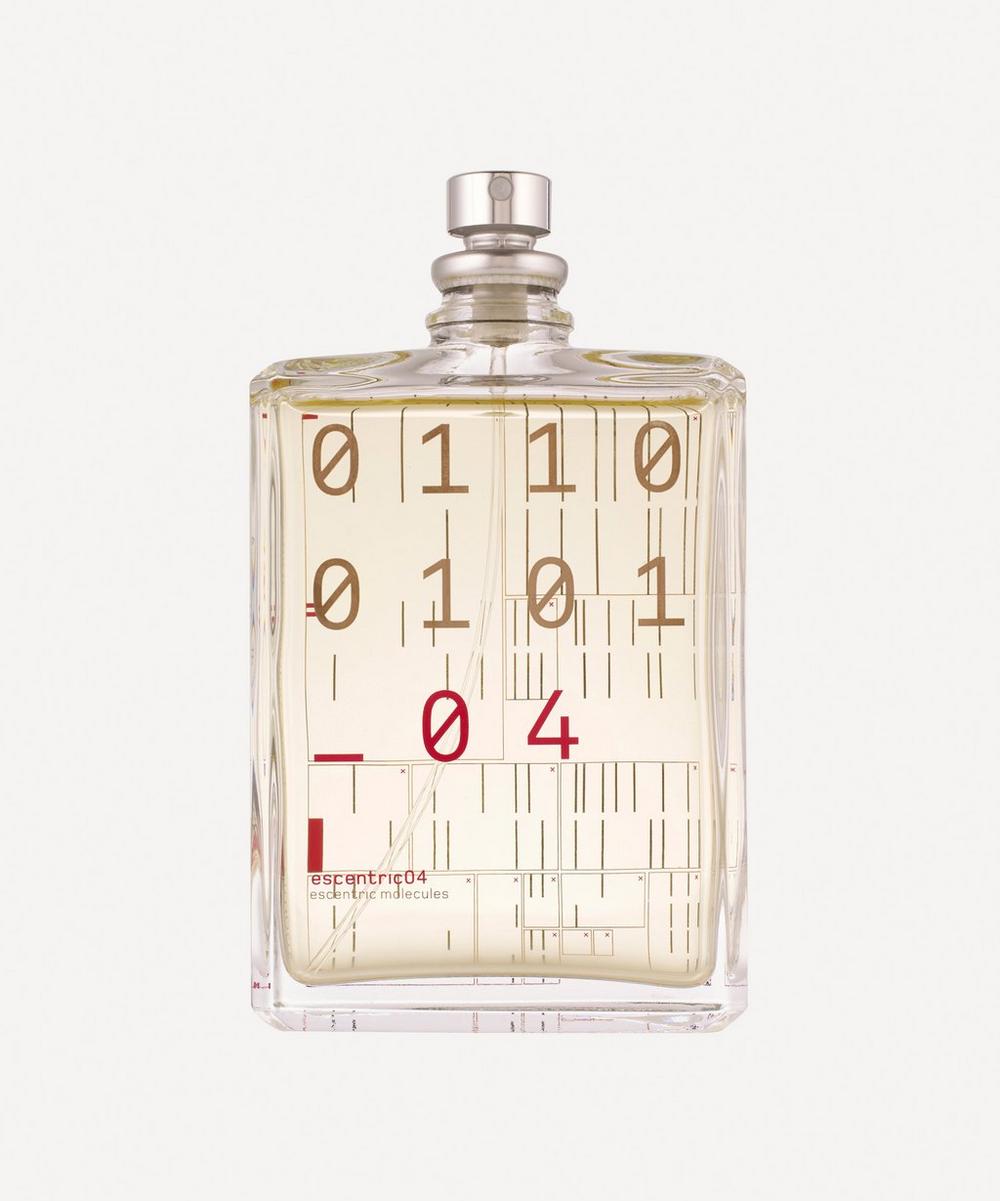 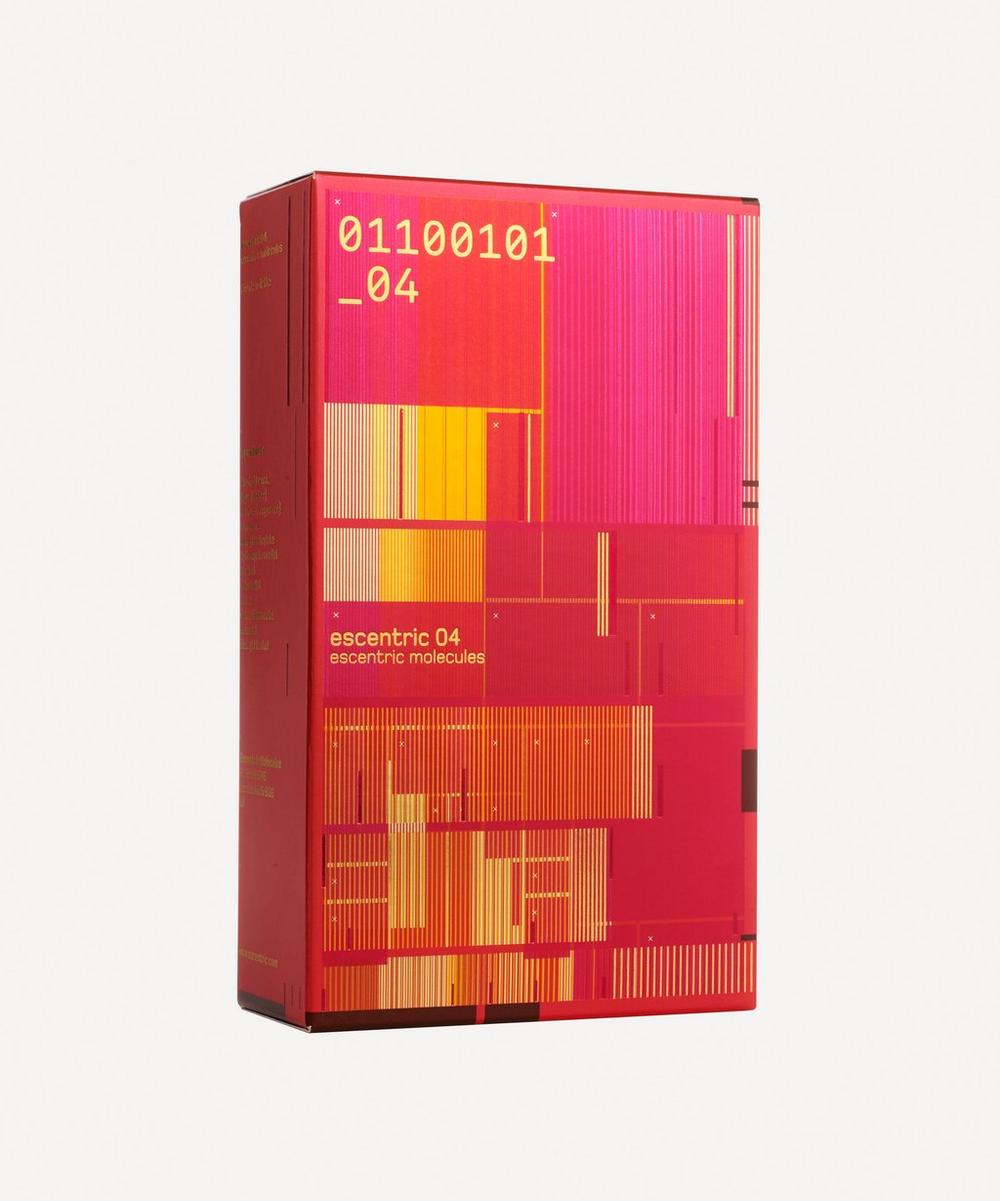 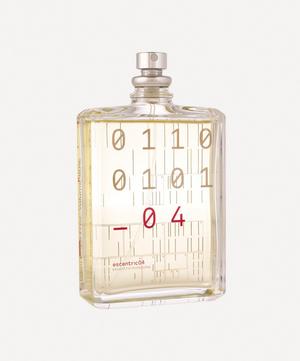 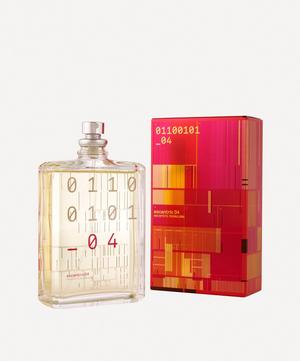 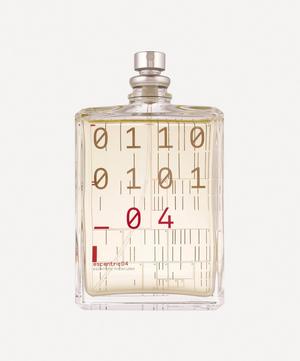 An array of intriguing accents emphasise the freshness while inciting softness, including juniper, pink pepper and marijuana. A heart of orris offers a sweet counterpoint, while the drydown is balsamic and woody – where Javanol thrives in partnership with sweeter Polysantol. Famed for its ability to conjure a scent that's individual to each wearer, this refined, well-rounded fragrance is bottled in a clear vessel that illustrates the science behind the magic – a signature scent that's truly like no other.

“In the other Escentric fragrances I used a huge amount of the Molecule, but Javanol is like truffles. A few slices of truffle shaved on top of your pasta are enough to transport you to heaven.” – Geza Schoen, perfumer and founder of Escentric Molecules