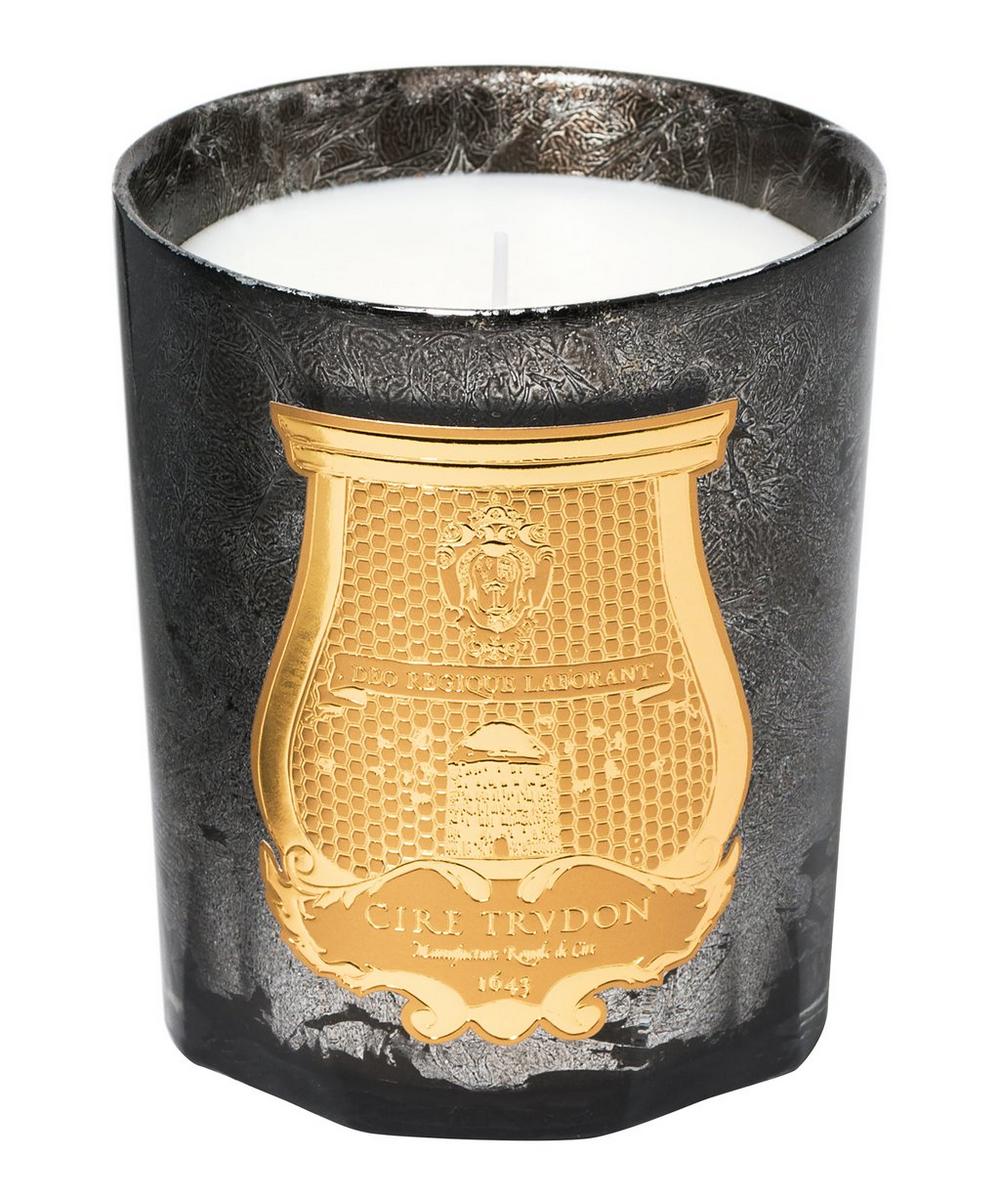 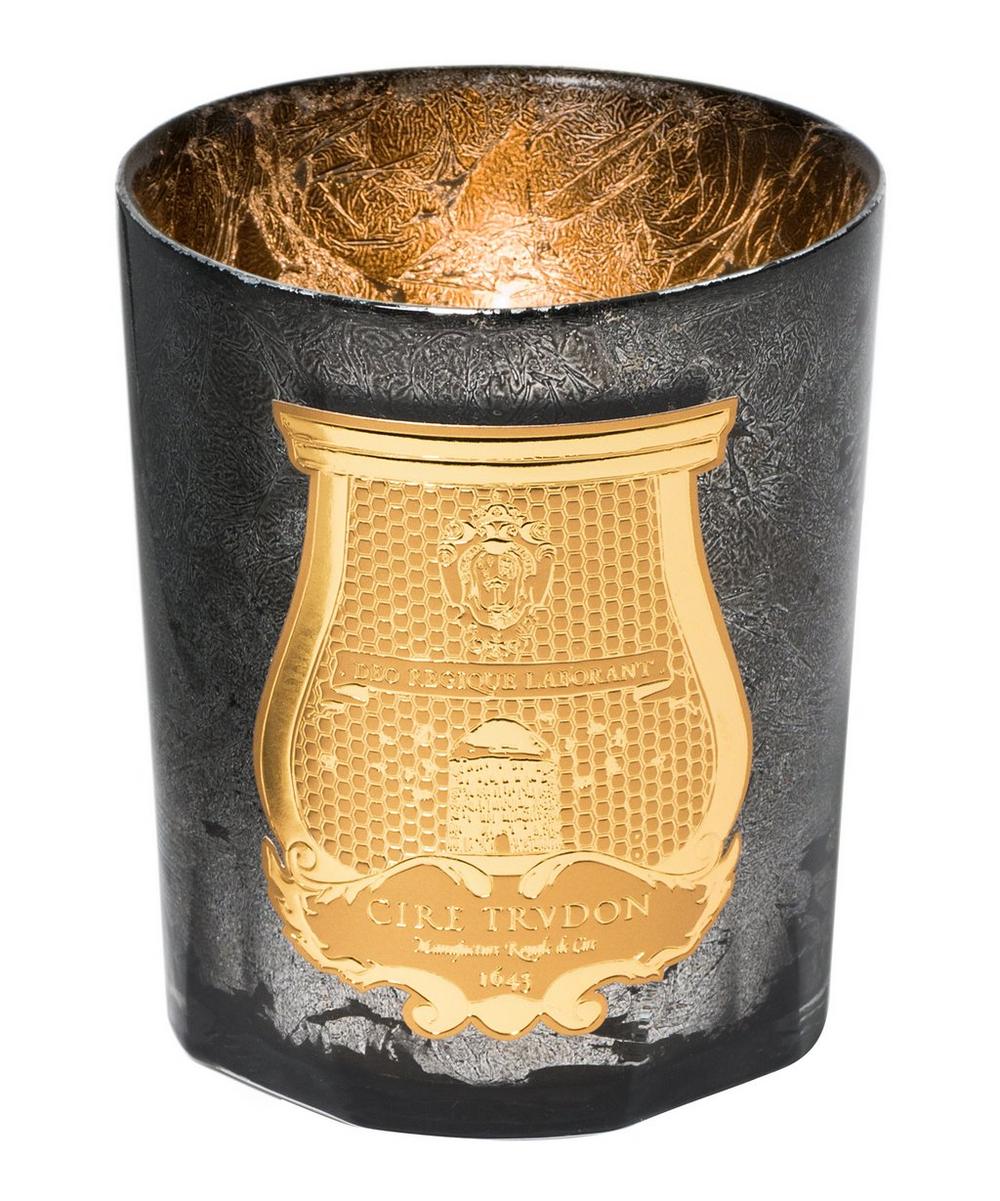 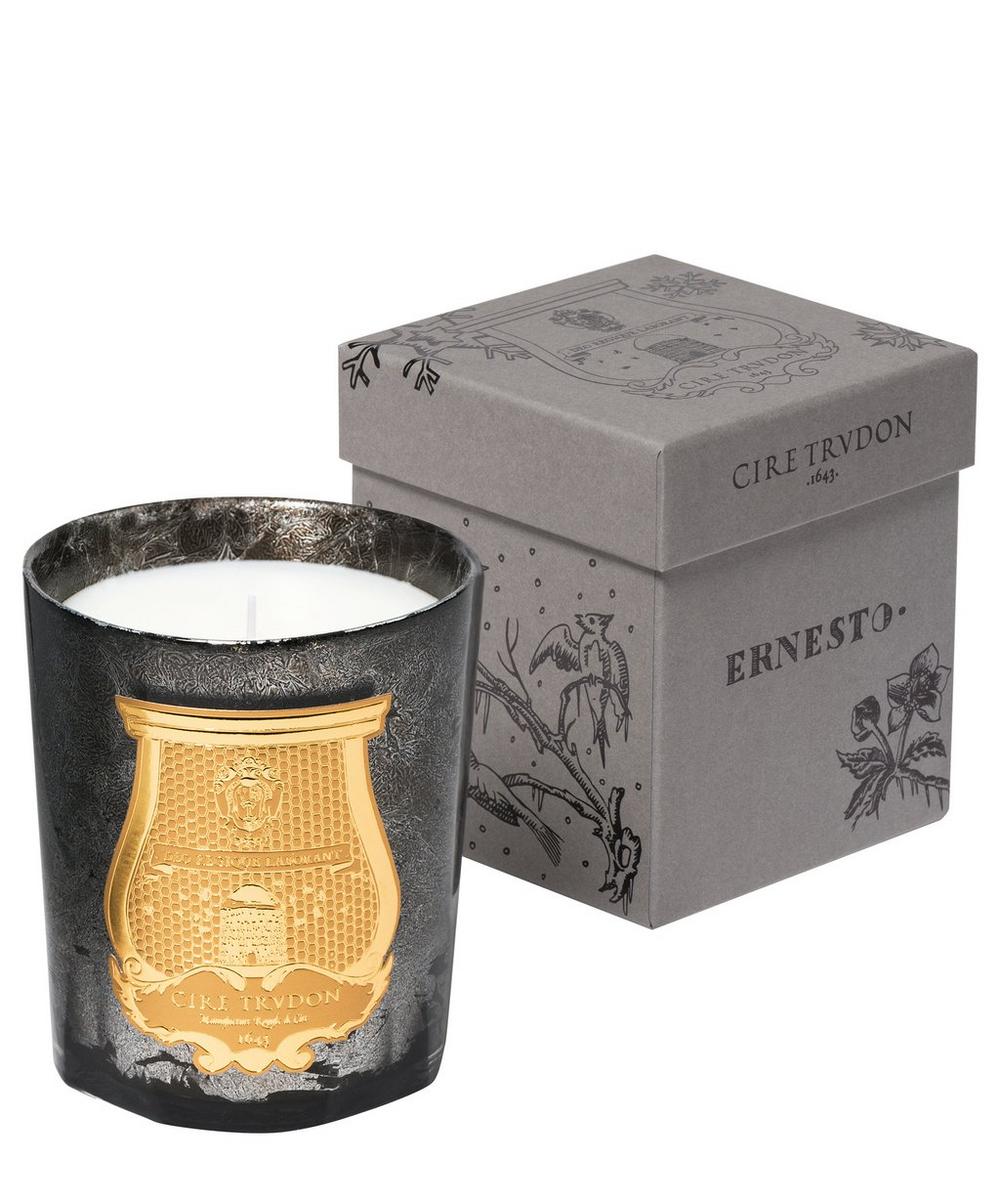 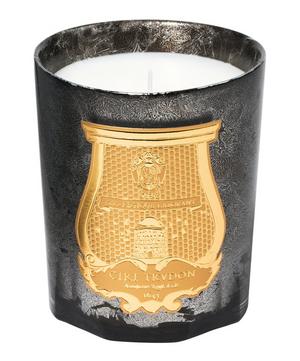 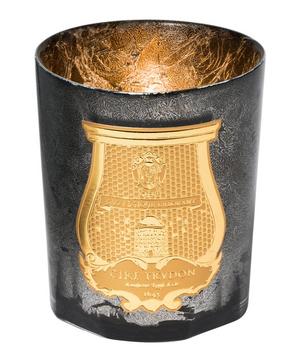 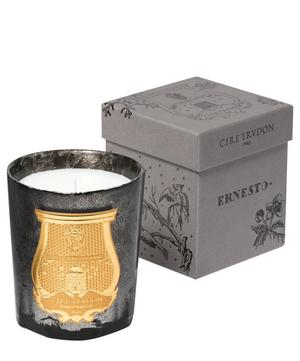 The ultimate choice for an instant ambience, Cire Trudon's Ernesto scented candle showcases the very finest in home fragrance. A mineral and vegetal wax blend captures a rich, masculine aroma that evokes a hotel in Havana under the fixed sun of the Revolution.

Having served a clientele that once included Louis XIV and Napoleon, Cire Trudon is the most highly respected candlemaker up to this day, and the oldest in the industry. Ernesto emits fierce and partisan overtones of leather and tobacco under the cool dimness of cigar smoke and gun barrels. The candle's hand-blown glass vessel is painted rose gold – a limited edition design for the festive season, finished with the brand's iconic golden heritage crest to the front.