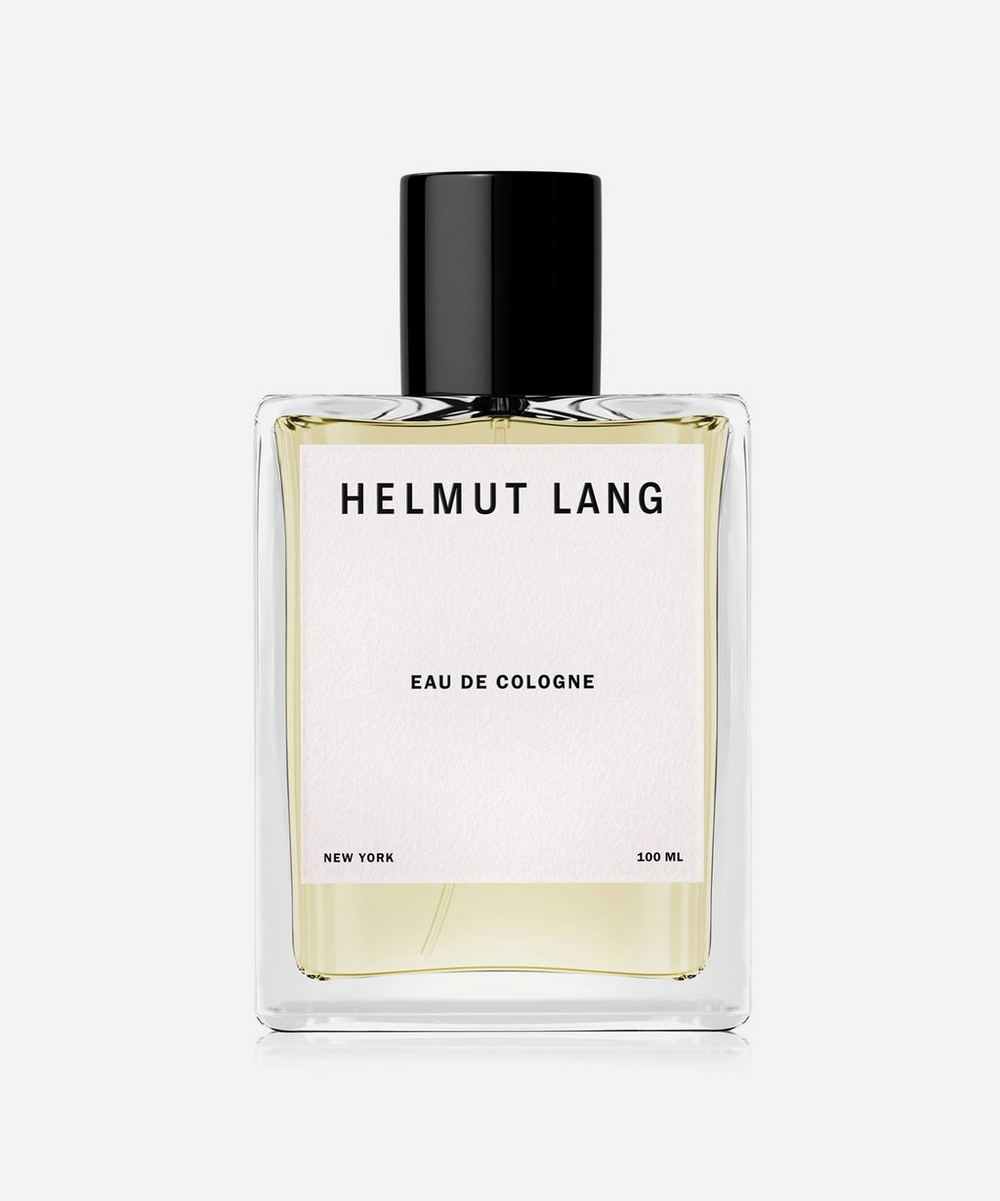 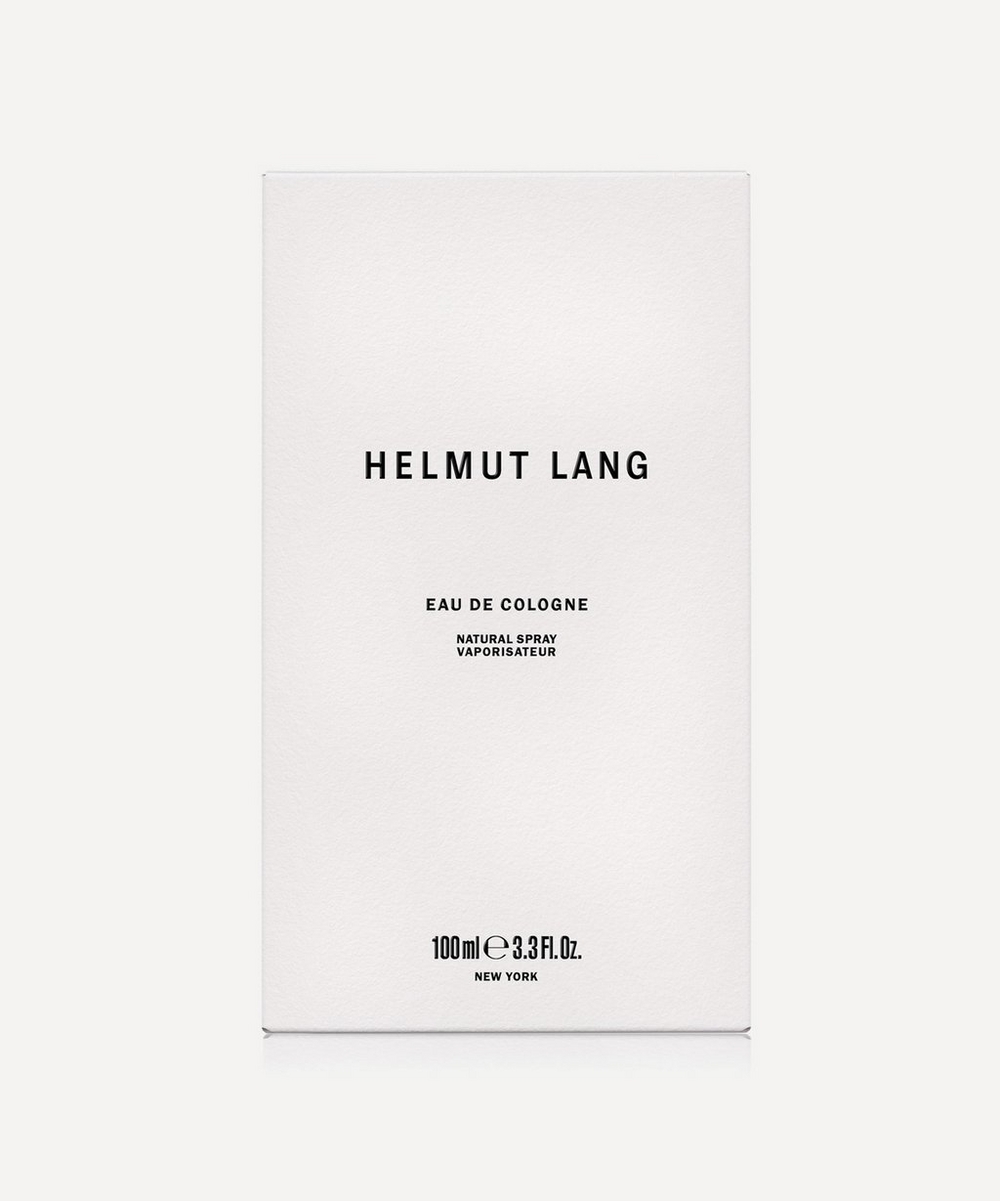 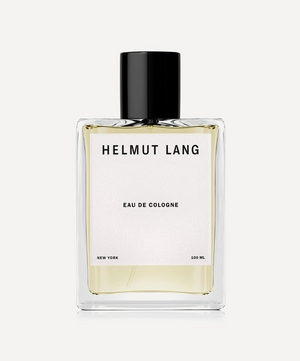 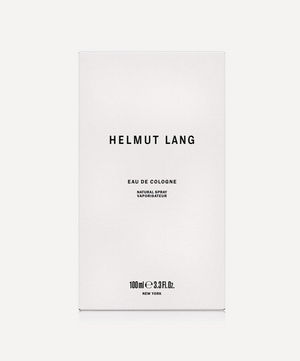 Confident and direct, this Helmut Lang Eau De Cologne combines rosemary and orange for a seductive scent. The caramelised and musky cedarwood and vanilla heart notes mix with patchouli for a rich and calming flavour. An intriguing and full scent that's effortlessly cool.

Helmut Lang’s original self-titled eau de parfum, first released in 1995, became a cult favourite because of its elegant, refined and peculiarly addictive scent. It was discontinued in 2005 along with the label’s other two perfumes, Eau de Cologne and Curion, and each soon sank into memory. But in 2015, thankfully for those who were taken by the textured understatement at the heart of those fragrances, the house rereleased all three scents with chic, updated bottles.