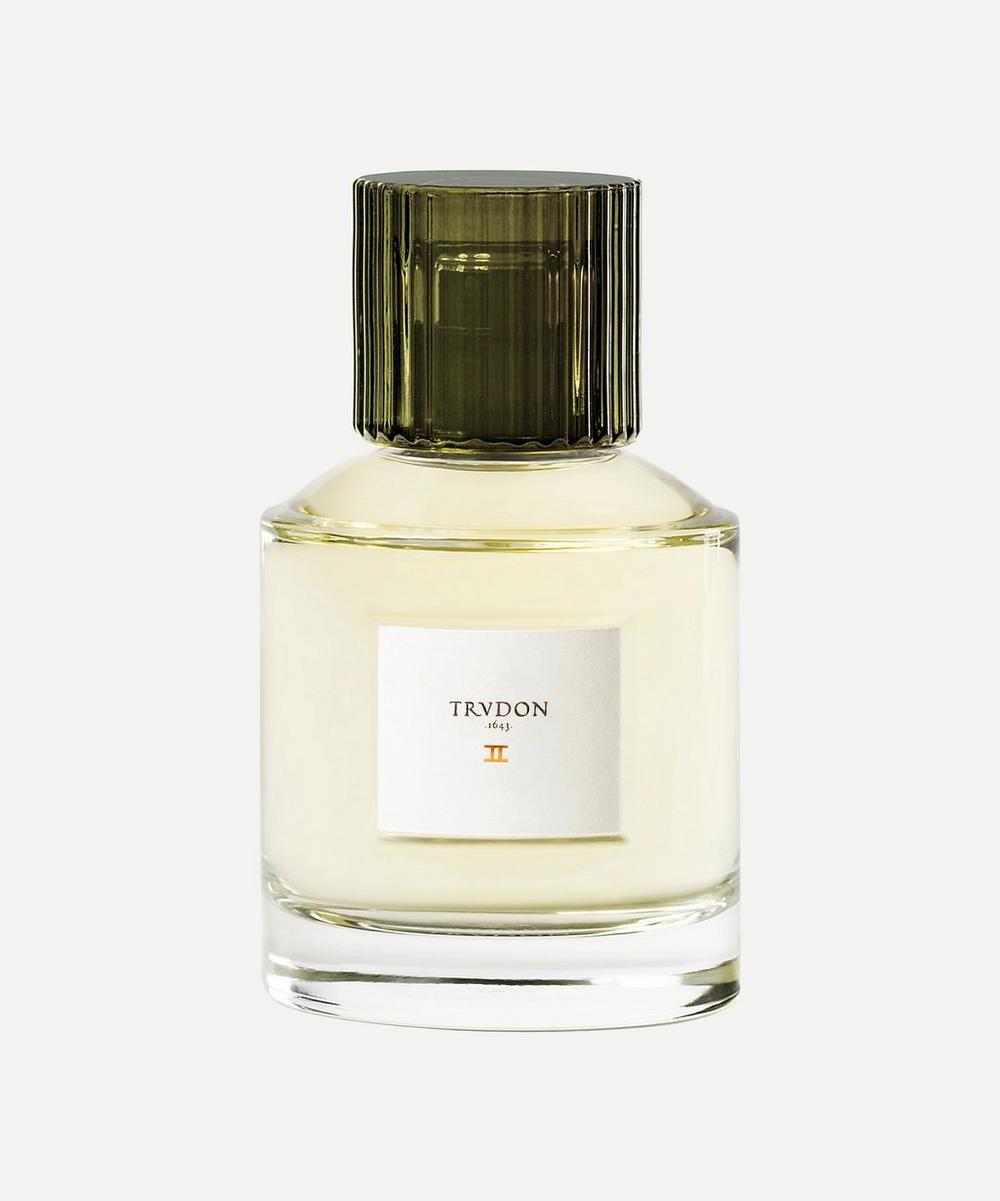 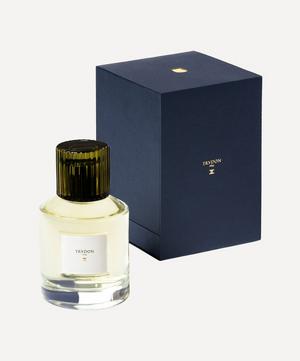 The fragrance represents a sensory journey through the seasons. Equally green, sweet, fresh and rich, the aroma is symbiotic, bringing unexpected elements harmoniously together - inspiring the magical and unexplainable. A blend of green leaves, pine, juniper, ambroxan and cashmeron begins green and fulfilling, and after time reveals lingering accents of woods and amber.