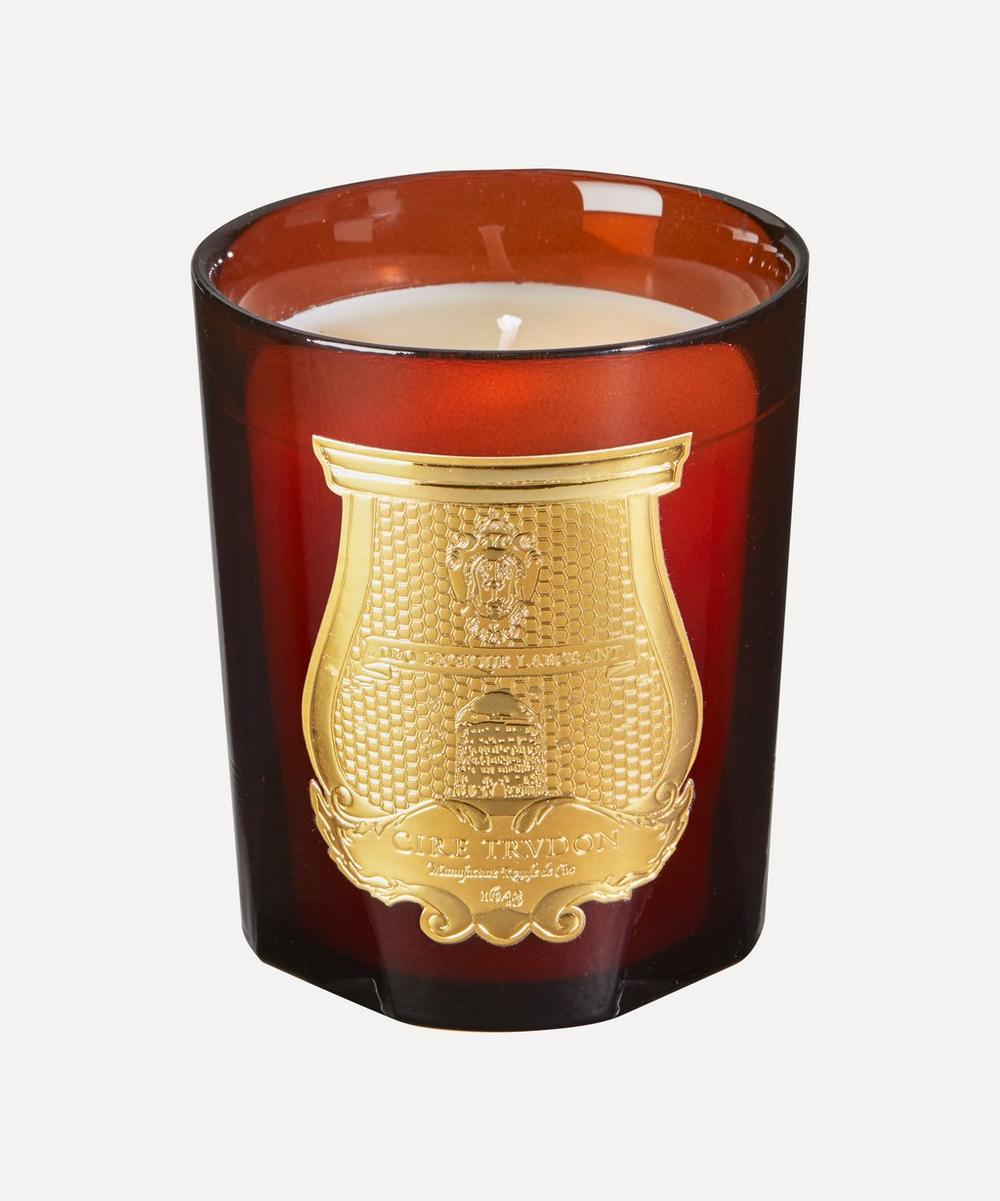 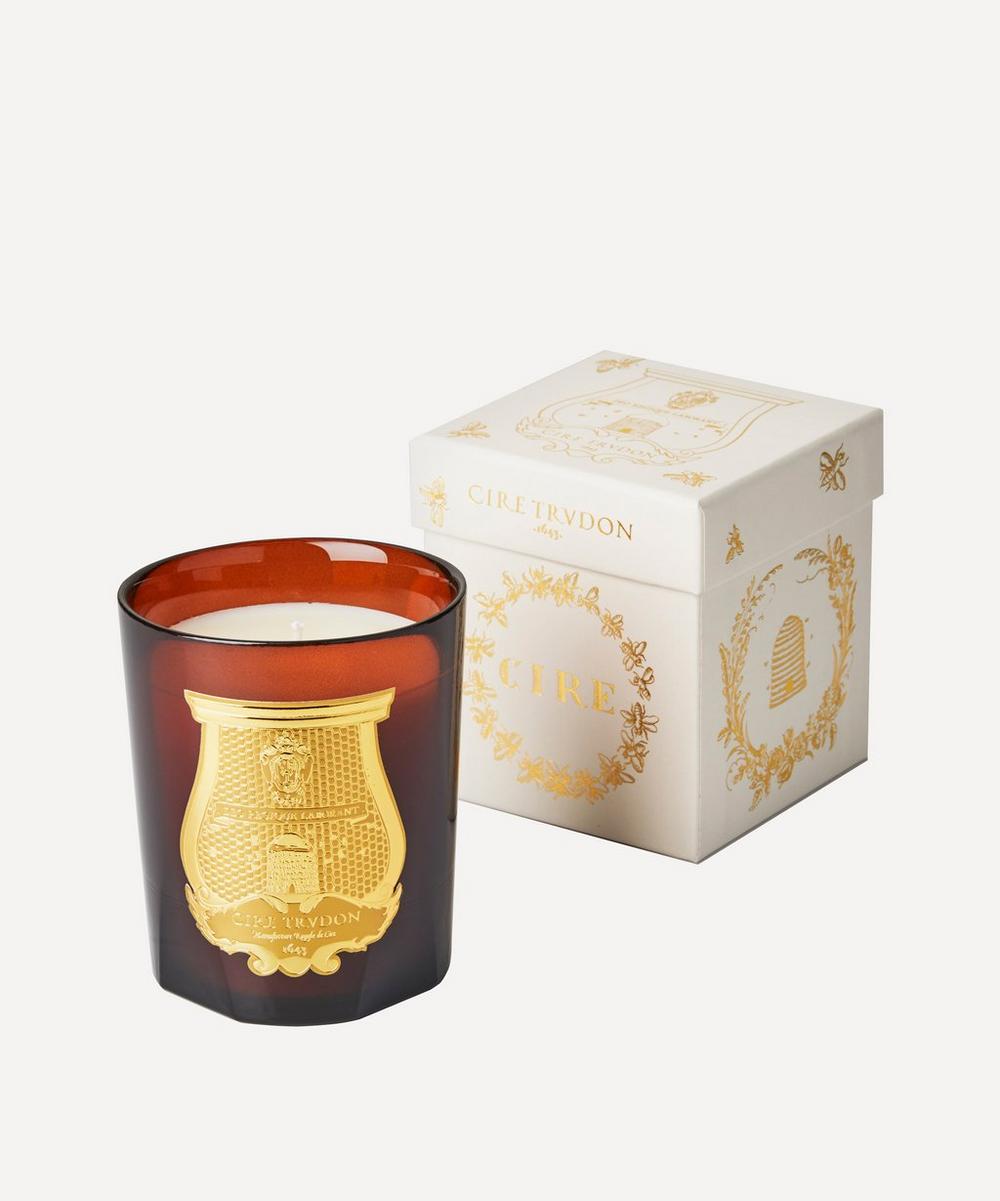 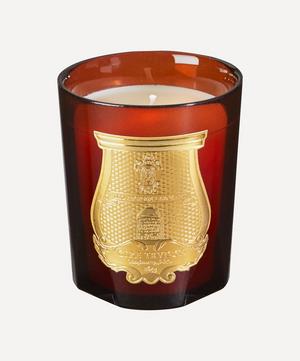 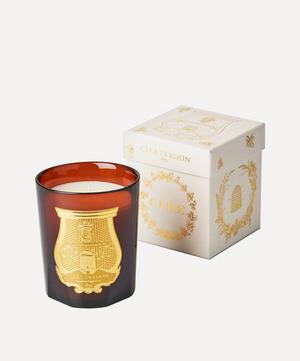 Boasting a clientele that once included Louis XIV and Napoleon, Cire Trudon is a highly respected candle maker up to this day, and the oldest in the industry. An ode to its craft, the maison's Cire candle tells the story of traditional candlemaking, opening with notes of warm wax and mingling perfumes. Then, to celebrate the leaders of the pursuit, a lingering note of beeswax is revealed – nodding to the Cire Trudon motto "Deo regique laborant", which translates to "they [the bees] work for God and the King".

“I believe that contributing to the protection of a species as vital to life and symbolic of our Maison, but unfortunately greatly endangered, is a duty. For centuries we have benefitted from the work of bees. Today it is essential that we commit, in concrete terms, and contribute to raising public awareness.” – Julien Pruvost, Maison Trudon Executive Director