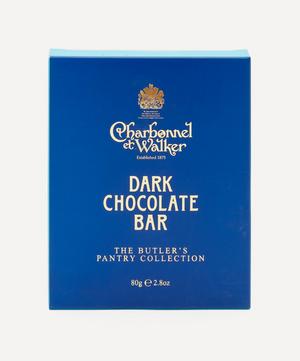 This dark chocolate bar from Charbonnel et Walker features a sweet, smooth flavour that’s too moreish not to share. Keep it stashed in your pantry as part of your hosting arsenal.

Online purchases intended as gifts from 1st Dec-24th Dec can be returned by 24th Jan 2021.