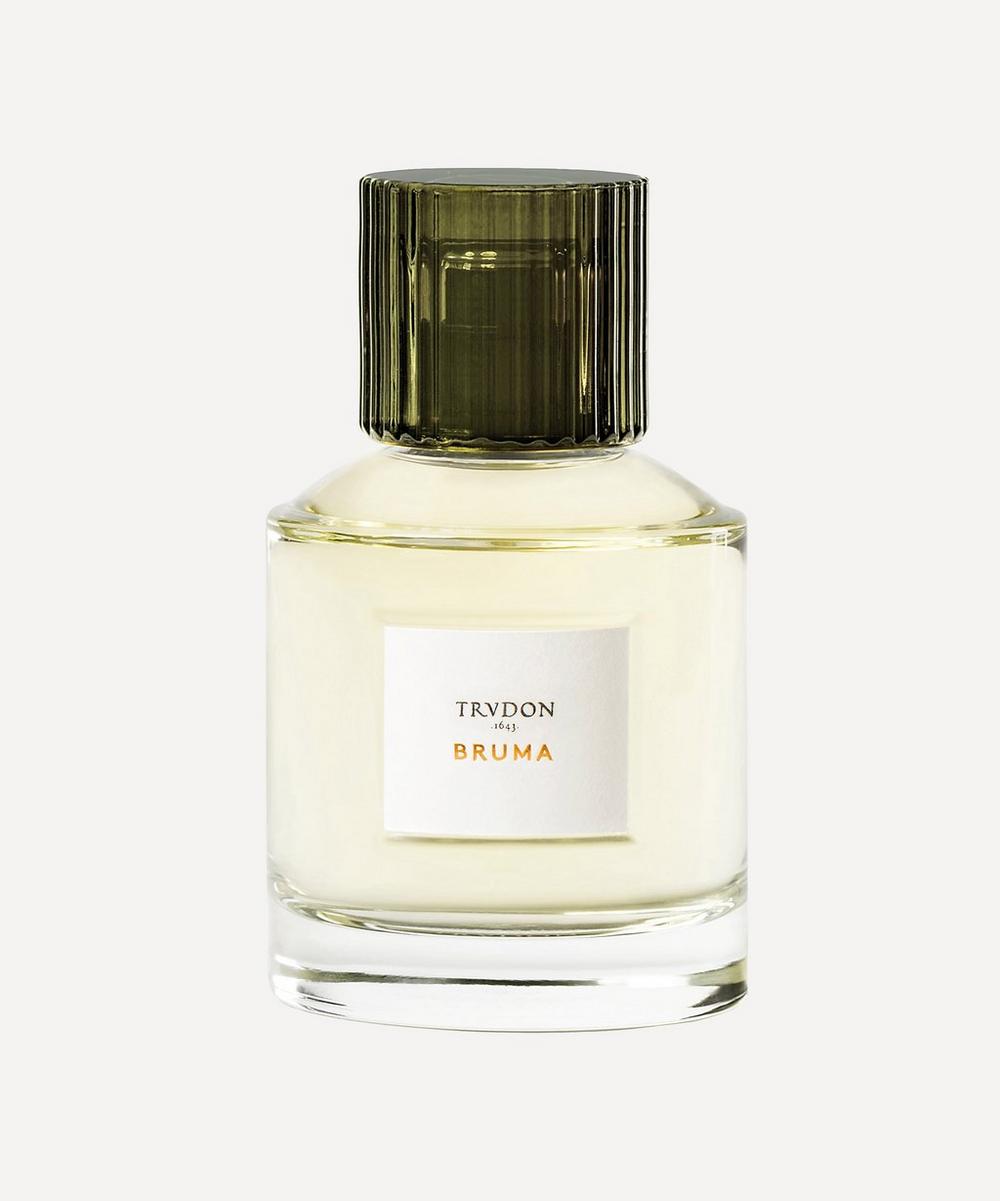 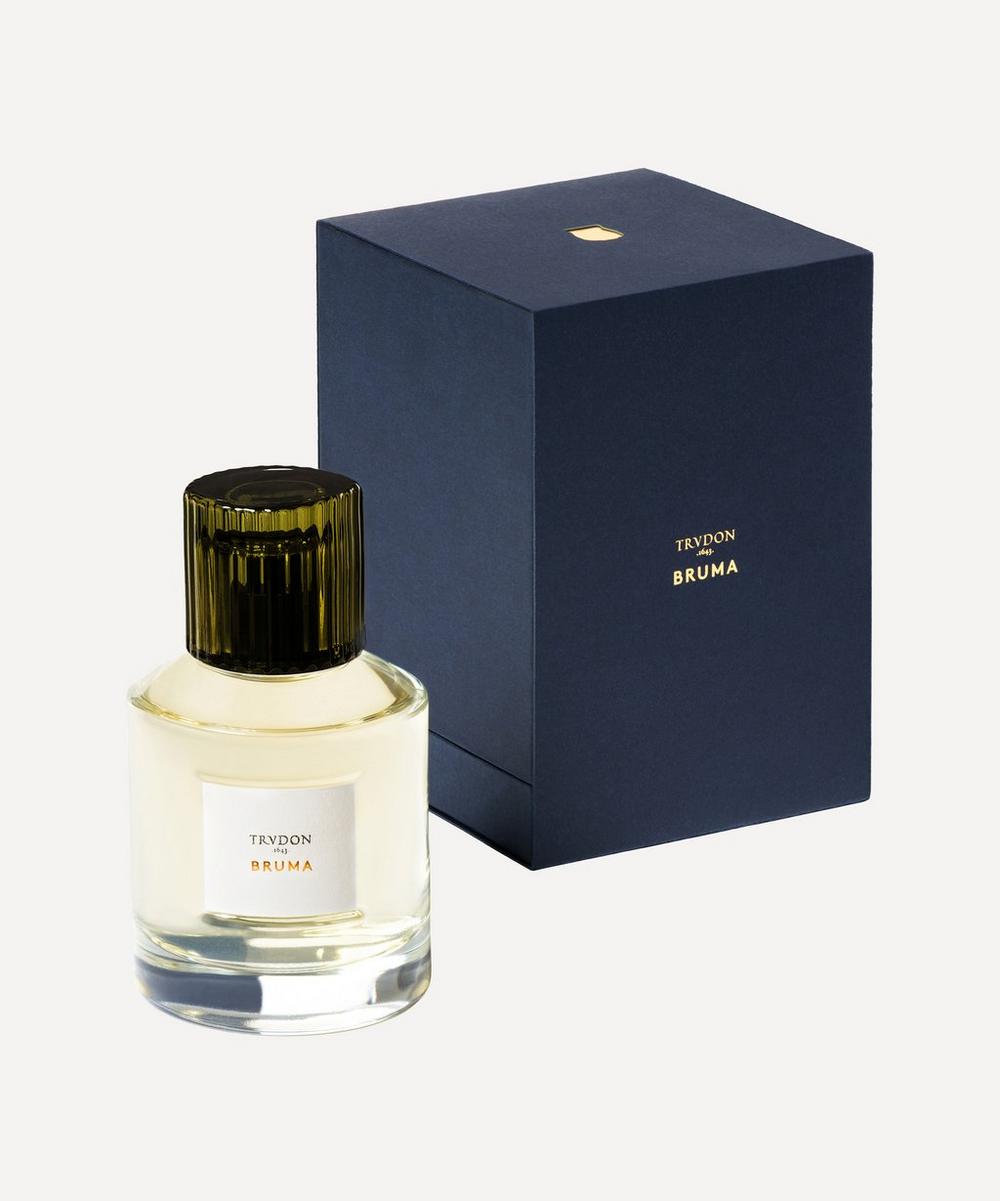 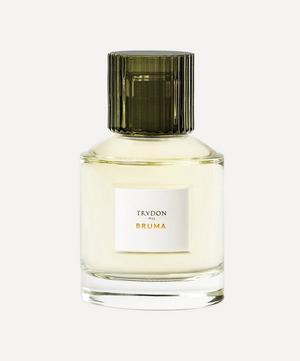 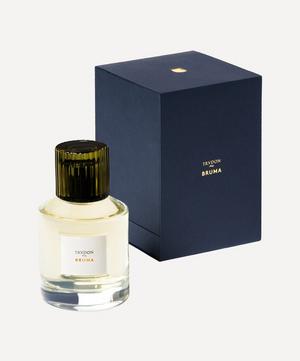 The fragrance evokes the fearlessness and inner strength of a female rider in a forest at night, her courage drawn from the powerful elements that surround her. Notes of galbanum, iris, leather and Haitian vetiver ignite this magnetic aura - the depth of the iris and the softness of leather unveiled by the purity of the skin.