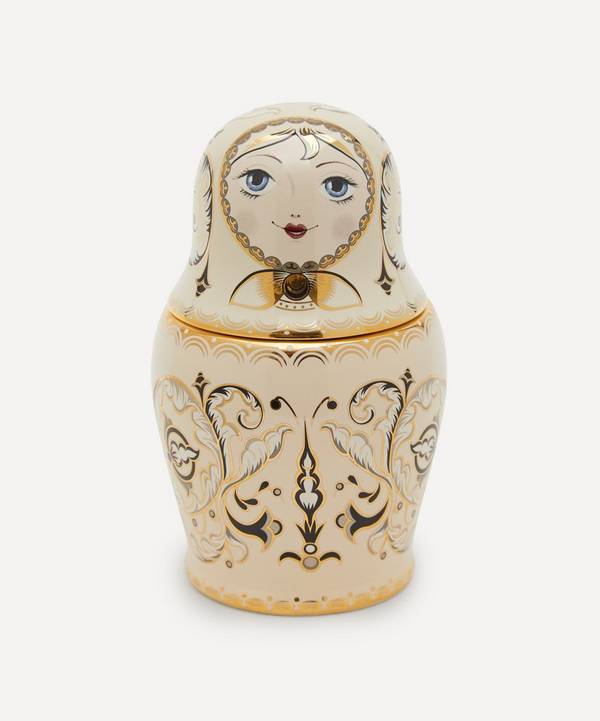 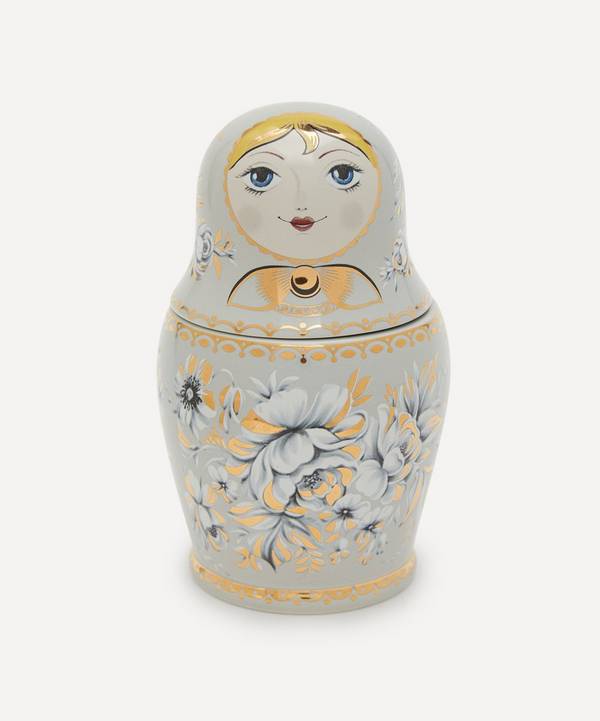 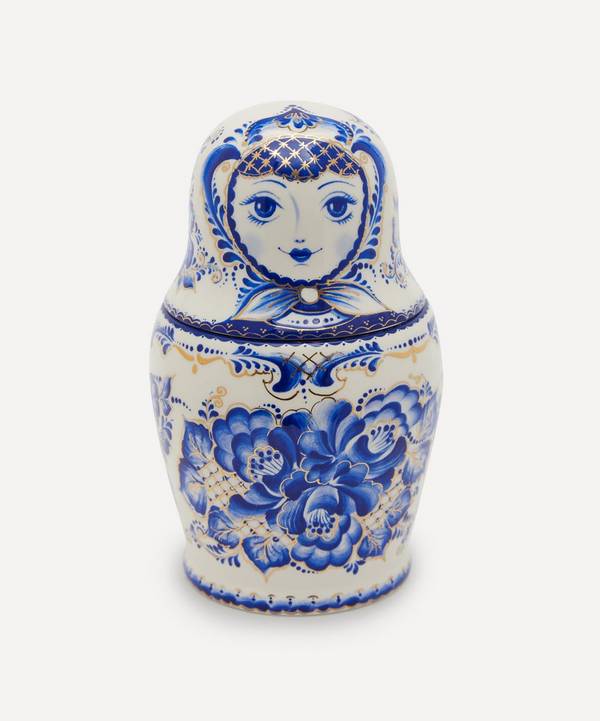 With studios in both Moscow and London, Russian designer Olga Vilshenko dissolves distinctions between European tailoring and the folkloric customs of her ancestry. Vilshenko designs are influenced by the designer’s mother, who crafted her own clothes to avoid the austere communist design surrounding their Russian home. The label’s collections reveal a distinct contemporary take on this inherited craftsmanship, manifested in mythical embroidered prints cascading down feather-light, rippling fabrics.