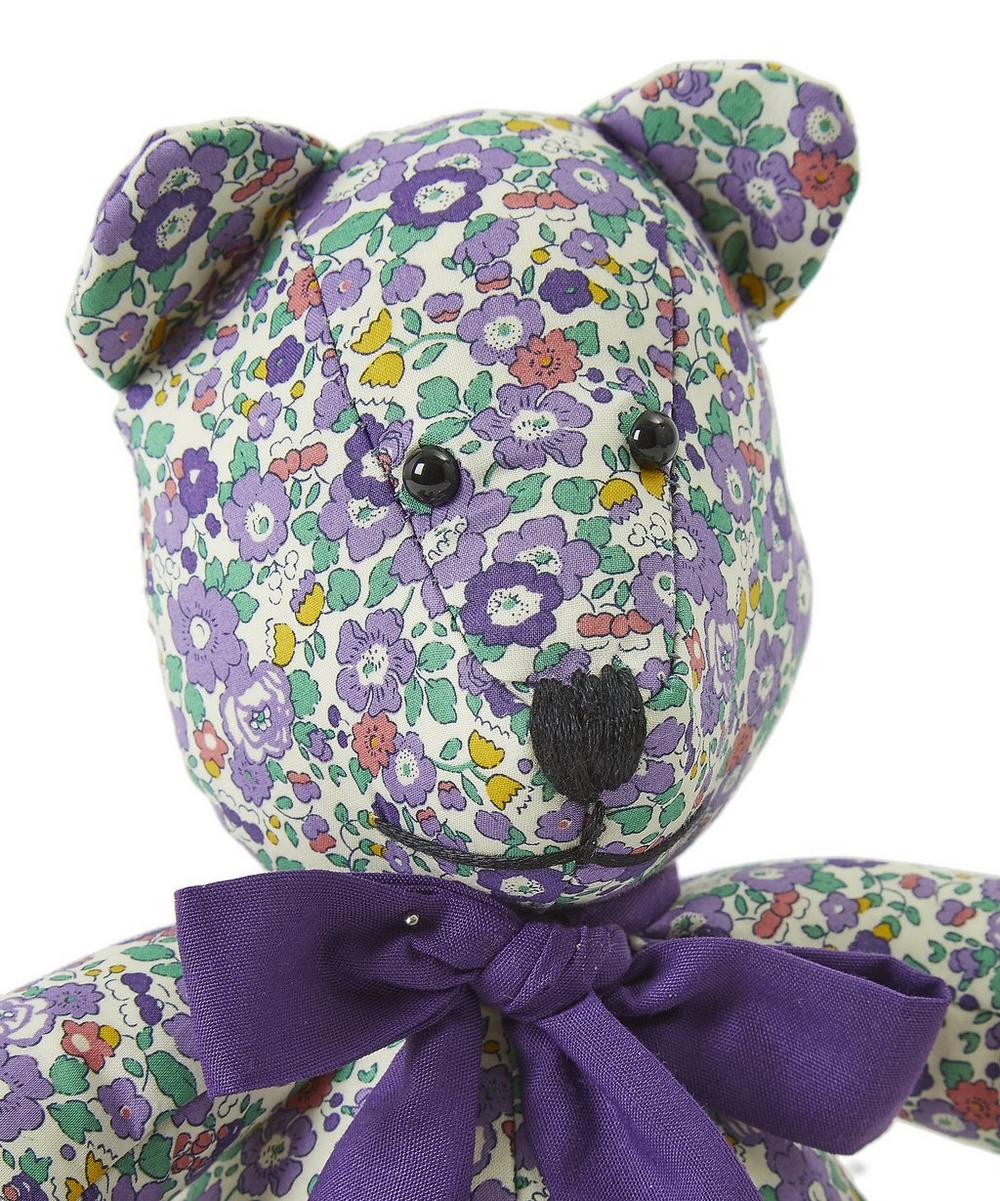 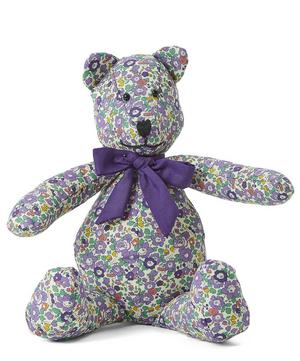 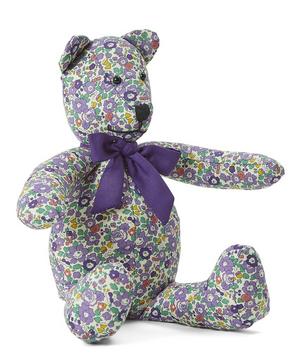 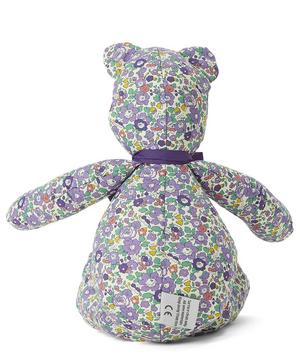 The Betsy Ann teddy bear is a timeless delight – crafted by hand in Grin & Bear's London studios from Liberty-print cotton, it is destined to become an heirloom family favourite.

From the tips of its rounded ears to the ends of its handsome bow, Grin & Bear's teddy bear is brimming with classic and cuddly charm. It's adorned in our very own Betsy Anne print – a small-scale version of the classic archival design, Betsy, originally created for the Liberty Fabrics Autumn Winter 2013 collection. Each Grin & Bear creation is meticulously handcrafted in the brand’s small London studio, imbuing it with enough distinctive personality and magic to last a lifetime.

The first teddy bears appeared at the very beginning of the 20th century. Two designers, separated by the Atlantic Ocean and completely unware of each other, began to create these soft stuffed animals with handsome snouts and gleaming eyes. There was something irresistible about the toys and families across the world fell in love with them. Grin & Bear, a young brand working out of a small London studio, brings a touch of romance back to the teddy bear. Each of its toys is made by hand and captures the distinctive charm of those very first designs. 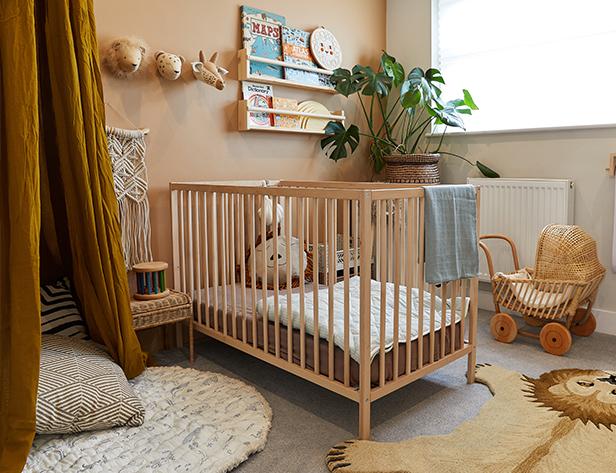 The Play Den: Ella & The Roo