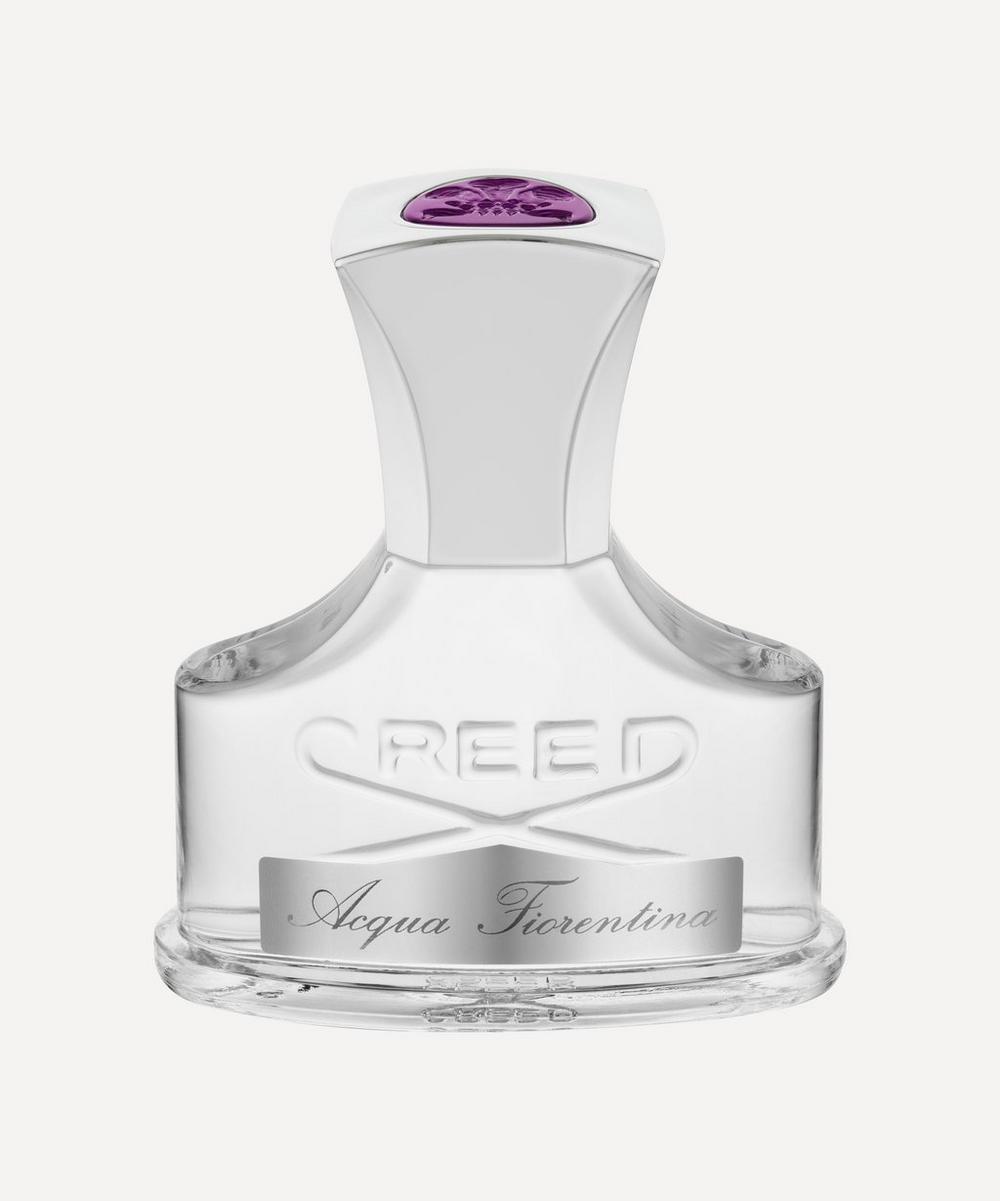 A fruitful blend of apple, greengage plums, Virginia cedar, white carnation and Renaissance roses mark the 60th year of Queen Elizabeth's reign; a sweet floral encore with a fresh and youthful edge that captures quintessential femininity for any occasion.